The PM said it would be easy for the salaried class to build their houses under NPHS.

ISLAMABAD (Dunya News) – Prime Minister Imran Khan on Wednesday said that Pakistan was looted in the past which left the country’s national exchequer empty.

Addressing Naya Pakistan Housing Society (NPHS) ceremony in Islamabad on Wednesday, he said that despite immense challenges, the government was committed to overcome shortage of houses in the country to benefit the poor and homeless.

Imran Khan said that there was a shortage of more than 10 million houses in the country, adding that the government would provide an opportunity to the people to buy their houses, who do not have resources to build their houses.

The prime minister went on to say that it would be easy for the salaried class to build their houses under NPHS.

He announced that the project of five million houses would be started from fishermen of the Gwadar, adding that the Pakistani labourers would construct these houses, while the housing material from the country would be used.

The Prime Minister said 40 industries were directly related to housing and construction sector and if flourished, could result in creation of employment opportunities.

He said the purpose of establishing the Naya Pakistan Housing Authority was to ensure one-window operation for smooth materialization of the government’s flagship project.

He said the government would ensure to use local material in construction of five million houses in five years and would also focus on setting up a secure loan system of banks to facilitate the process.

He said: “0.2 percent loans are given in the country for homes. We have shortage of funds due to the looting and plundering of the governments in the past.”

The premier said collaboration with UNOPS would not only bring investment in housing sector but would provide an opportunity to learn from expertise related to construction. 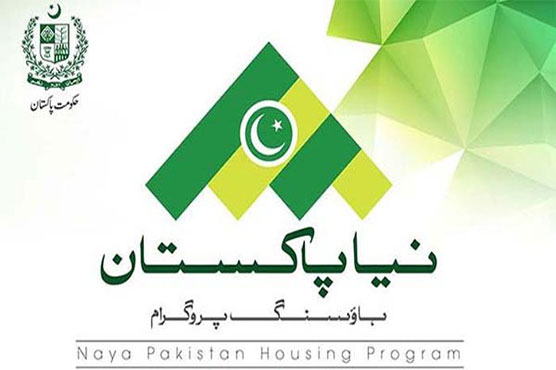 Draw for houses under NPHS in Kuchlak to be held today 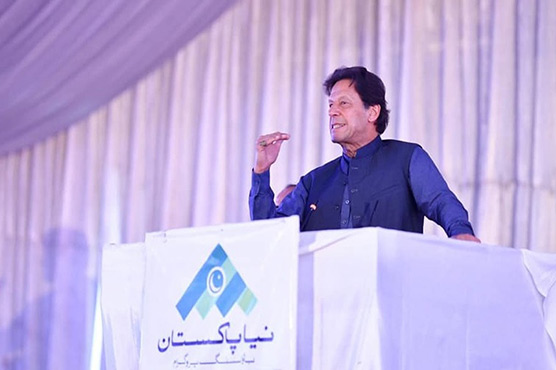 NPHS draw for houses in Kuchlak to be held tomorrow 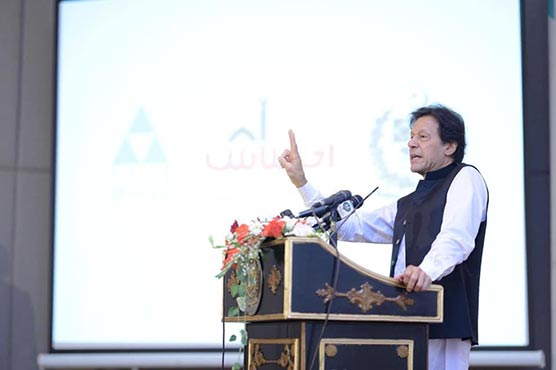 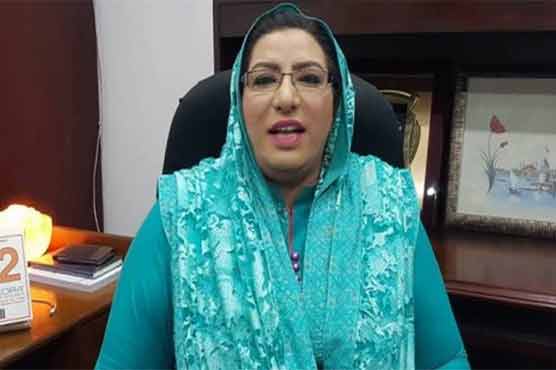