The notice demanded Shaukat Yousafzai to tender an apology within 14 days.

The ANP chief sent the legal notice to Shaukat Yousafzai through his counsel Abdul Latif Afridi asking him to tender an apology or he would file Rs100 million defamation suit against him.

The notice stated that the provincial information minister levelled baseless allegations against Asfandyar Wali and demanded Shaukat Yousafzai to tender an apology within 14 days.

The notice further stated that the PTI leader accused Wali of selling Pakhtoons for US$25 million. 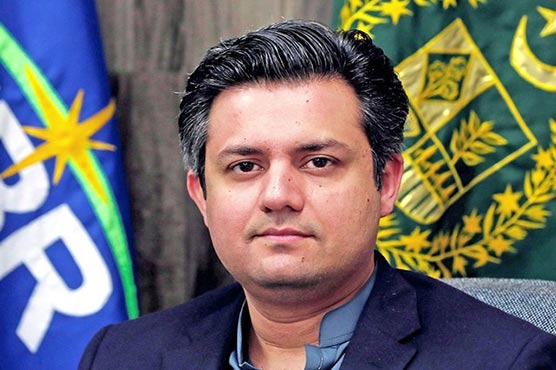 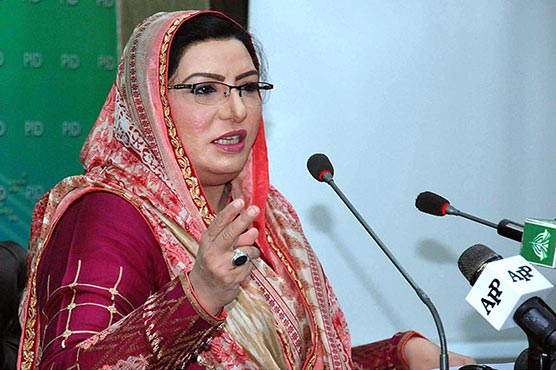 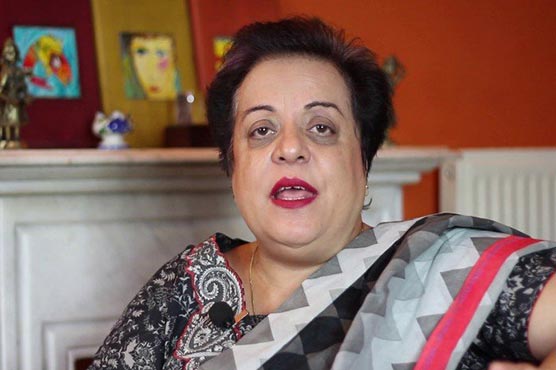 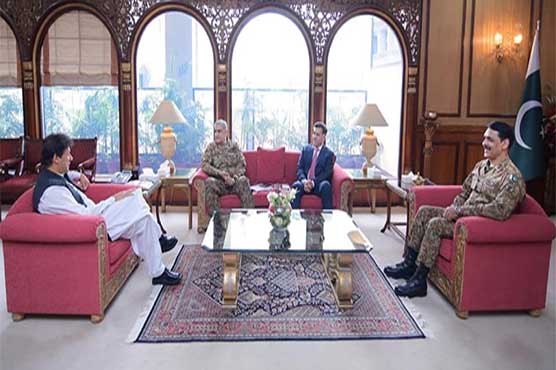