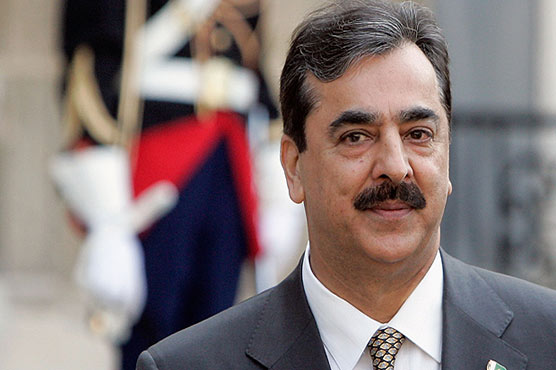 ISLAMABAD (Dunya News) – For exerting more pressure on the government for changing the chairman of the Senate of Pakistan, former president and Pakistan Peoples Party (PPP) co-chairman Asif Ali Zardari has been actively involved in the consultation with senior politicians.

On Saturday, the PPP co-chairman met former premier and PPP senior politician Yousaf Raza Gillani, who is a member of opposition’s ‘Rehbar Committee’, to devise a future political strategy for changing the senate’s chairman.

After the meeting, in his talk to the media, Gillani said they [party members] have been waiting for convening a meeting of the ‘Rehbar Committee’ that would examine names for the new chairman of the Senate.

“I would refrain myself from performing any speculations over the matter,” he said, adding that the situation would get clear after the meeting of the committee.

Other leaders including, Nayyar Bukhari, Makhdoom Ahmed Mahmood and Senate Deputy Chairman Saleem Mandviwalla were also present in the meeting. 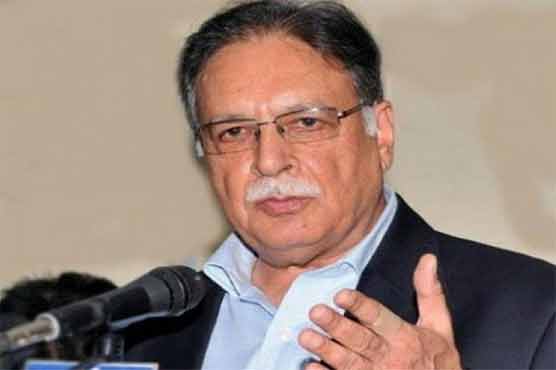 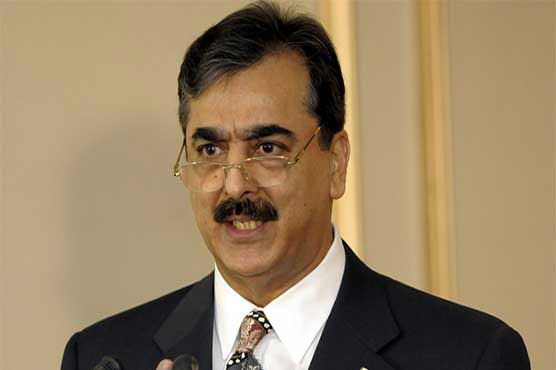 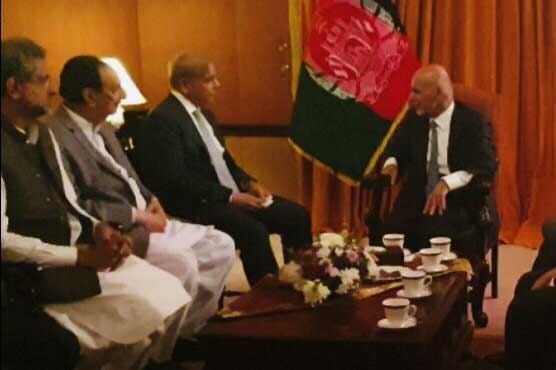 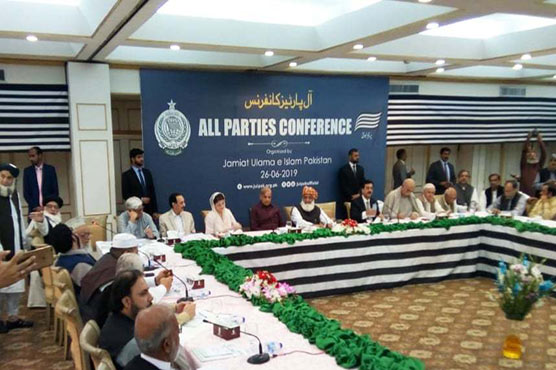