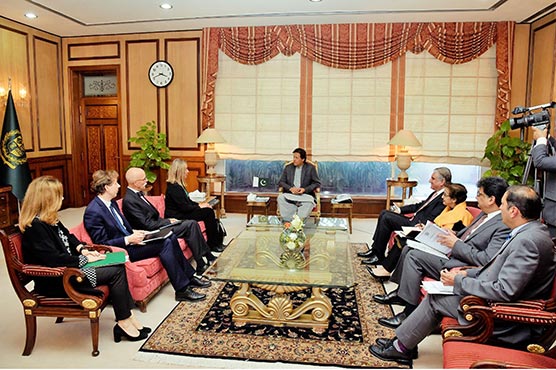 He welcomed the increase in Pak-EU bilateral trade since the inception of GSP Plus scheme.

The prime minister said this during his meeting with European Union s High Representative for Foreign Affairs and Security Policy Frederica Mogherini who called on him in Islamabad.

During the meeting, the PM Imran Khan apprised the EU High Representative on the current regional situation, including Pakistan s positive role in Afghan reconciliation process and deescalating tensions with India.

Imran Khan expressed satisfaction on the positive momentum in the relations and termed the EU as Pakistan s major trade and investment partner.

He welcomed the increase in Pak-EU bilateral trade since the inception of GSP Plus scheme.

The premier went on to say that Pakistan values its relations with the European Union and all of its member states.

The EU high representative praised the prime minister for his handling of the situation after the Pulwama incident.

She assured of the EU’s support towards the prime minister’s reforms agenda which coincides with the EU’s core principles and values. 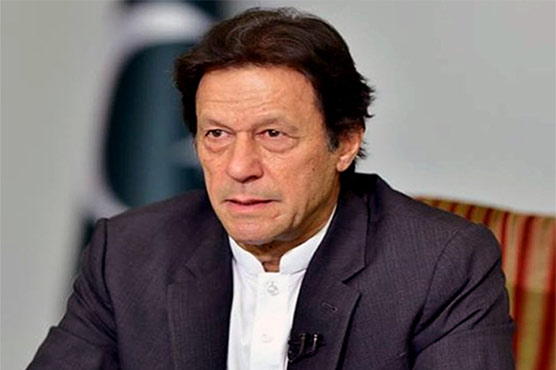 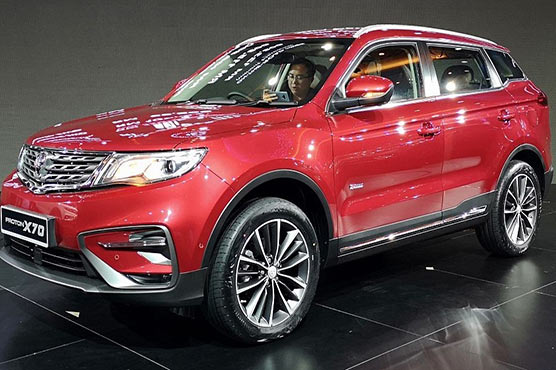