The bodies of both the prisoners are likely to be handed over to Pakistan today.

According to details, one Pakistani prisoner Mohammad Anin Chaudhary lost his life at the Ahmedabad Civil Hospital during treatment. He was in Palara Jail since 2017 for illegally crossing the India-Pakistan border in the Creek area for fishing.

"In March last year, he was sentenced to three years in jail by a local court. He was lodged at the Palara jail near Bhuj. When his condition deteriorated on 20 February, he was first referred to a hospital in Bhuj and later shifted to Ahmedabad Civil Hospital," said a senior official.

Separately, Pakistani prisoner Mohammad Amzad was admitted to the hospital on February 25. He was reportedly sentenced for illegally entering India. However, he was shifted to Amritsar Jail for repatriation to Pakistan.

The bodies of both the prisoners are likely to be handed over to Pakistan today.

Earlier, Indian government handed over body of Pakistani prisoner Shakirullah, who was stoned to death by inmates in Jaipur Jail on February 20, after India leveled false allegations against Pakistan of being involved in the Pulwama attack.

Shakir accidentally crossed into India in 2003 and was jailed on the charges of espionage. He was serving a 20-year jail term after he had been arrested and convicted under India’s Unlawful Activities (Prevention) Act in 2011. 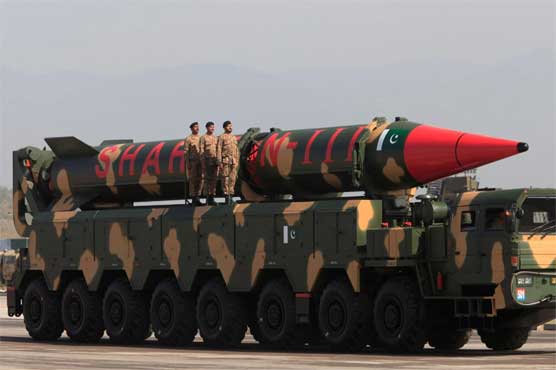 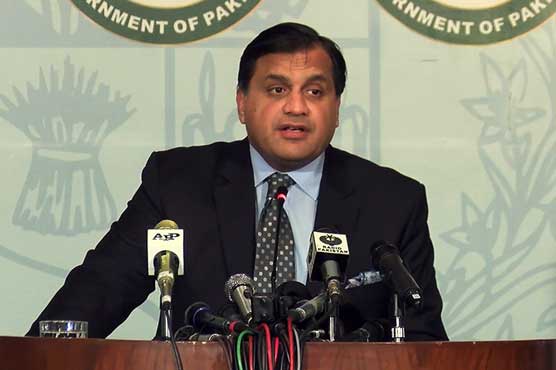 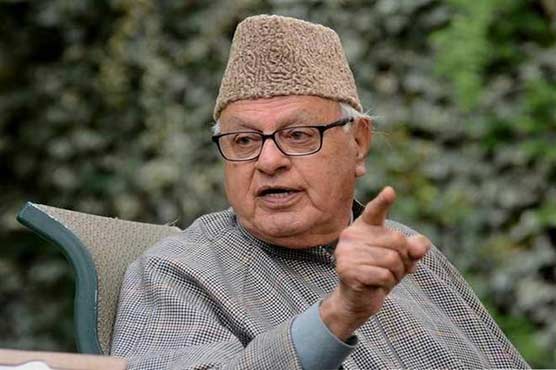