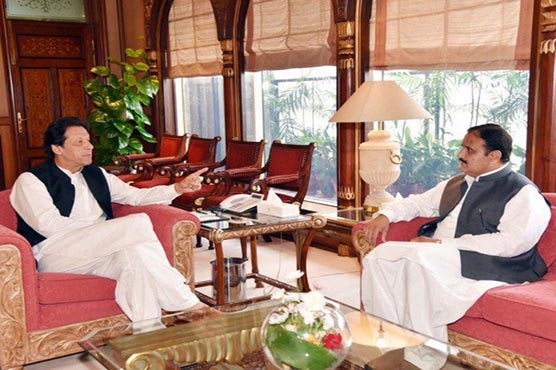 CM will discuss the incident with PM and will also present suggestions for reforms in police dept.

According to sources, CM will brief the premier over the incident while he will also inform about the suspension of Counter-Terrorism Department (CTD) officials.

During the meeting, CM Buzdar will discuss his Sahiwal visit with PM while he will also present his suggestions for the reforms in Punjab police.

On Saturday, CTD officials killed four people, including a couple and their teenage daughter in an alleged “encounter” in Sahiwal, triggering a national outcry that prompted the government to take the security officials into custody and order an investigation into the incident.