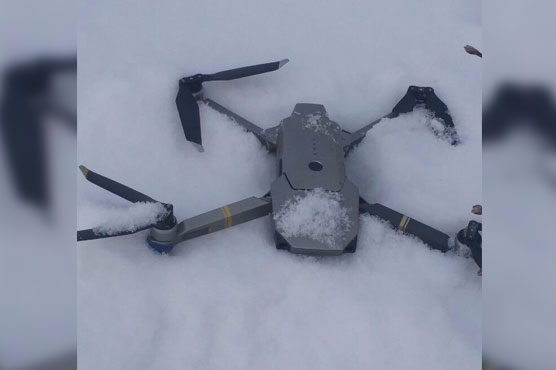 Not even a quadcopter will be allowed to cross LOC, In Shaa Allah

RAWALPINDI (Dunya News) – Pakistan Army on Tuesday shot down an Indian spy Quadcopter in Bagh Sector along the Line of Control (LoC).

He said, “Not even a quadcopter will be allowed to cross LOC, In Shaa Allah.”

Earlier, Director General Dr. Mohammad Faisal, summoned the Indian Acting Deputy High Commissioner and condemned the unprovoked ceasefire violations by the Indian occupation forces along the Line of Control on 31st December 2018 in Athmuqam, Shahkot Sector which resulted in the martyrdom of an innocent woman Asia Bibi w/o Muhammad Haroon, while 7 civilians including two women and three children sustained splinter injuries.

The Director General (SA & SAARC) urged the Indian side to respect the 2003 Ceasefire arrangement; investigate this and other incidents of ceasefire violations; instruct the Indian forces to respect the ceasefire, in letter and spirit and maintain peace on the LoC and the Working Boundary. 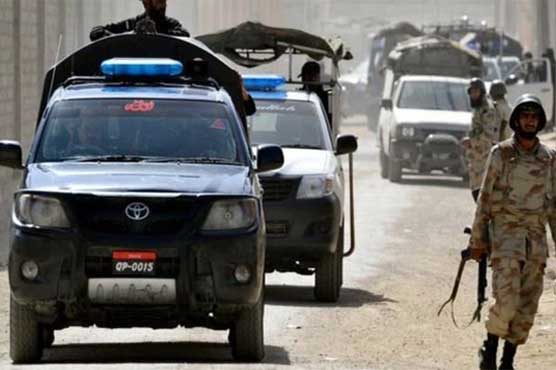 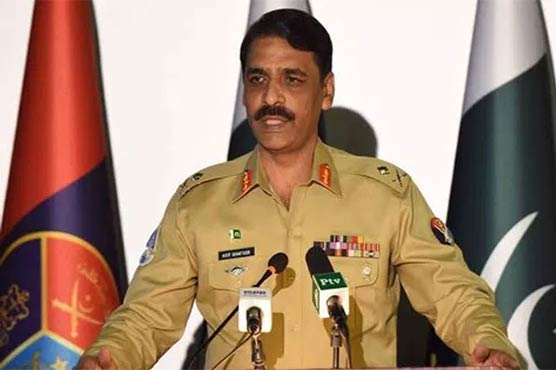 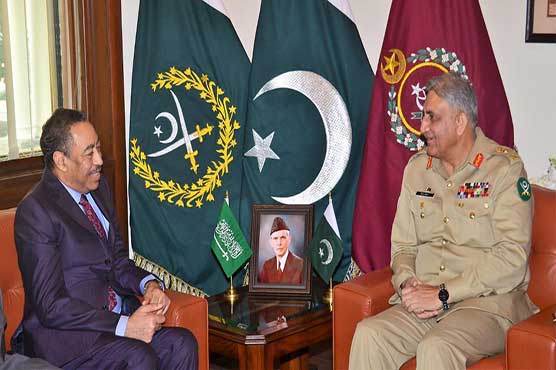 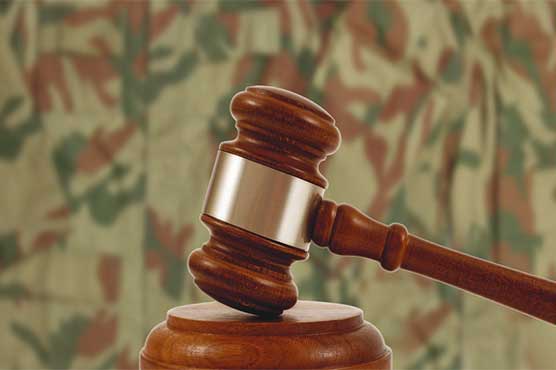