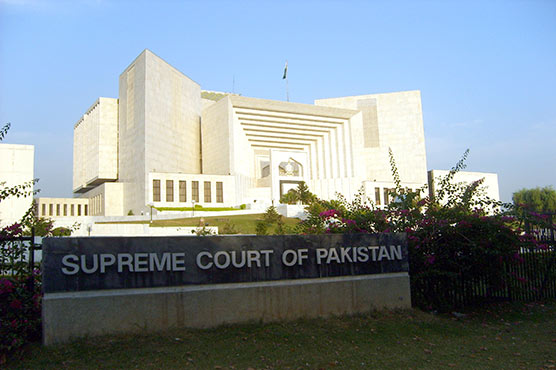 ISLAMABAD (Dunya News) – The Chief Justice of Pakistan (CJP) Mian Saqib Nisar on Tuesday expressed dissatisfaction on measures being taken by the federal government in rehabilitation of the survivors of the devastating earthquake of 2005.

Reportedly, in a suo motu notice of an alleged embezzlement of over $5 billion, the irked CJP has sought a response from the government within 10 days while remarking how was the money spent on other projects including the Multan Metro and the Benazir Income Support Programme (BISP).

“If Balakot city and dams are not constructed, I will protest alongside the general public,” he said while expressing grave concerns on condition of people living under makeshift prefabricated houses in severe cold temperatures and an indefinite delay in New Balakot Housing project.

“The Prime Minister (PM) should have visited those areas,” he said, asking that if he as the CJP could visit such places on a notice of four hours why could not the PM?

"Schools and health facilities were all destroyed in the entire region, but are still not reconstructed despite the passage of 11 years," he said further.

Replying to his concerns, Attorney General Anwar Mansoor claimed that the PM was not aware about the situation.

Justice Nisar asked him how was he not aware about the province’s situation.

“Then, they complain on our judicial activism, we donot like to assert our authority,” he said.