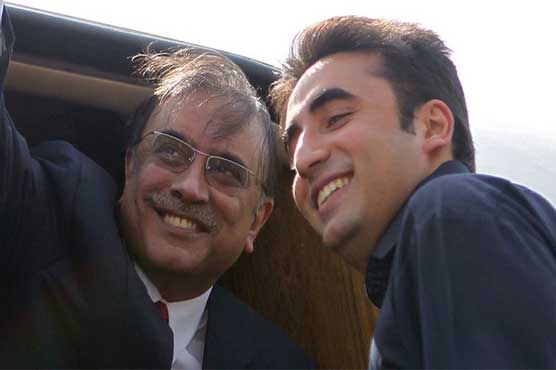 The PPP’s legal team appeared before a three-member team of the anti-graft watchdog headed by Bureau’s Assistant Director Muhammad Waqar and submitted their reply.

Talking to media after appearing before the NAB team, Farooq H Naik said that the PPP chairman and party co-chairman have no direct link with the matters of Park Lane Company, adding that the issue of limiting the land is still pending.

He appealed the NAB chairman to dismiss this case.

He said that there was no concept of ordinances in a democratic set up rather legislation was made through the parliamentary process.

Earlier, Asif Ali Zardari and Bilawal Bhutto Zardari in a party meeting on Wednesday had decided not to appear before the National Accountability Bureau (NAB).

The National Accountability Bureau (NAB) had summoned the PPP chairman and co-chairman on December 13.

The notice had been sent in pursuance of a case regarding Park Lane Estates (Pvt) Limited, a Karachi-based real estate firm. Bilawal’s name is among the shareholders of the company.

While confirming the report, senior party leader Farhatullah Babar said Bilawal received a notice from NAB Rawalpindi, however his legal counsel Farooq H Naek will appear before the anti-graft watchdog instead of the PPP chairman.

The executive board of the NAB on May 23 had approved an investigation against the Capital Development Authority officials for allegedly allotting land belonging to Punjab Forest Department to Park Lane Estates (Pvt) Limited. The firm was previously owned by Zardari, Bilawal and a few others. 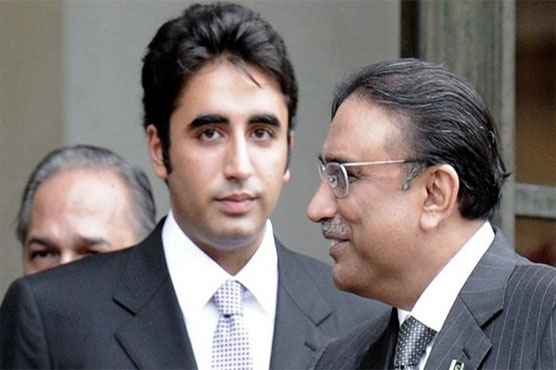 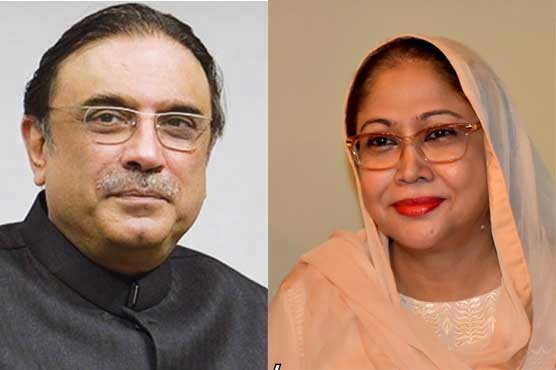 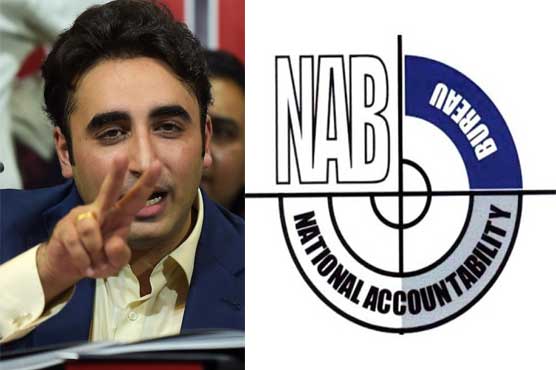