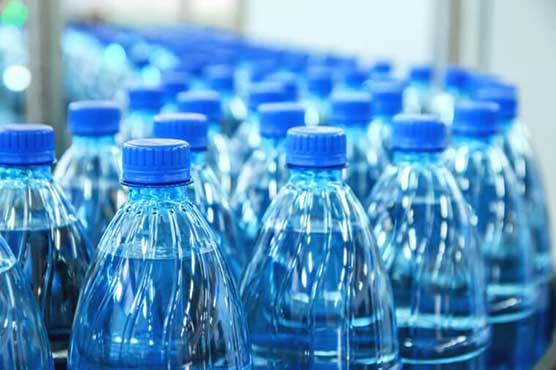 The top judge reprimanded the companies and ordered them to provide relief to the general masses.

ISLAMABAD (Dunya News) – Chief Justice of Pakistan (CJP) Mian Saqib Nisar on Monday has warned of closing the mineral water companies if they fail to stop deceiving the people.

During the hearing of a case related to underground water usage, the top judge reprimanded the companies and ordered them to provide relief to the general masses.

“This issue is directly linked with lives of the people. We will initiate stern action if court’s orders are not complied with”, said CJP.

CJP said that he was contemplating over decreasing the prices of bottled water.

The report also stated that the laboratories of these companies lack equipment to gauge the quality of the water.