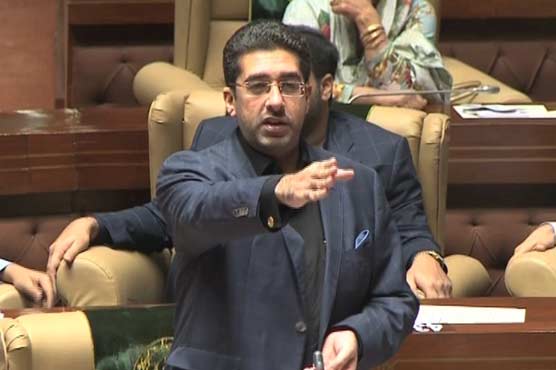 According to a statement issued on Friday, the commission took notice of Talpur’s confession of horse-trading in the Senate elections.

The ECP further said that the verdict on the issue would be announced in the absence of the PPP leader, if he failed to appear before the tribunal.

On Thursday, in a startling revelation, PPP lawmaker Taimur Talpur had confessed to horse-trading in the Senate elections in the huddle of the Sindh Assembly.

Taimur said, “Senate polls witnessed horse-trading. The member who sold his vote to Pakistan Peoples Party (PPP) was also sitting in the House”.

"We made a commitment that we won t ever discuss this,” said Nawab Muhammad Taimur Talpur in the Sindh Assembly.

Know More:  Lawmaker who sold his vote to PPP is sitting in House : Talpur

A ruckus erupted in Sindh Assembly soon after Talpur’s remarks as opposition’s lawmakers—who were left flabbergasted by the unforeseen disclosure—staged protest and urged Chief Justice of Pakistan (CJP) Justice Saqib Nisar to take suo motu notice and initiate a thorough probe into the matter.

Pakistan Muslim League Nawaz (PML-N) and Pakistan Tehreek-e-Insaf (PTI) had both protested and expressed severe reservations over clandestine act of horse-trading in the Senate polls.

Imran Khan—incumbent prime minister—had expelled as many as 20 lawmakers. Khan had also promised to introduce direct voting system in Senate elections aimed at curbing the appalling act of switching loyalties for money once and for all.

On the other hand, Nawaz-led PML-N had accused PTI of selling their votes to PPP co-chairman Asif Ali Zardari while terming PPP and PTI two sides of the same coin. 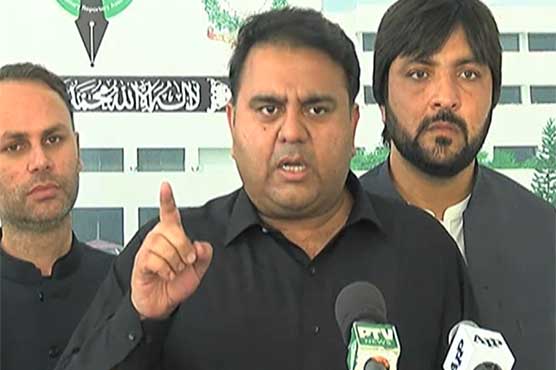 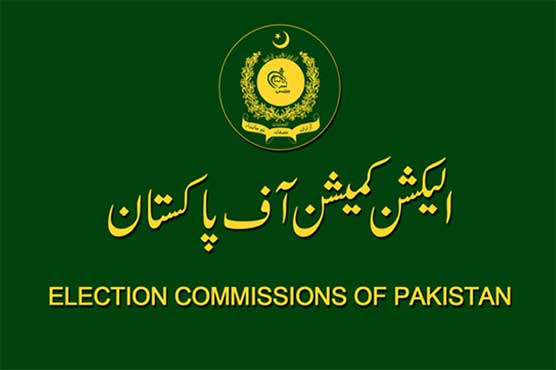 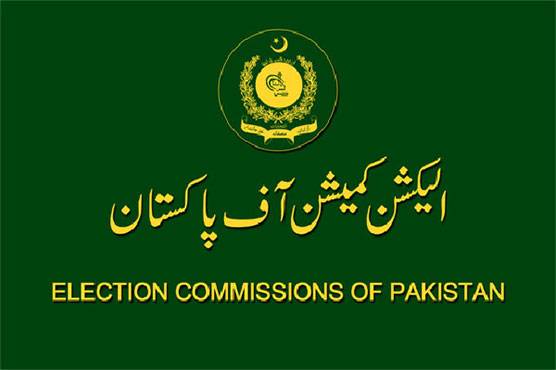 By-polls to be held on amended electoral rolls: ECP