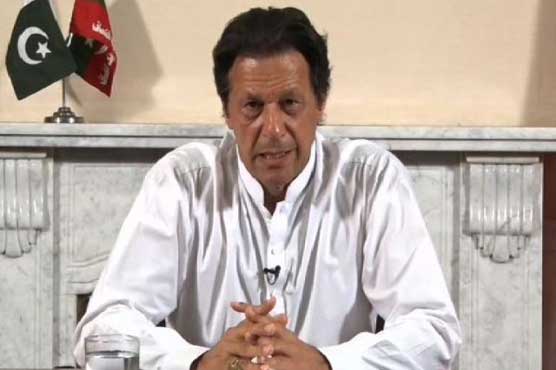 ISLAMABAD (AFP) - It’s a far cry from those sponsored Facebook posts asking you to invest in a start-up’s new digital watch or an unbreakable phone case.

But Imran Khan wants Pakistanis to crowdfund a whopping $14 billion for desperately needed dams, a plea capitalising on nationalist fervour but rejected by many as unrealistic.

If it succeeded it would be the largest crowdfunding effort in history -- shattering the current Kickstarter record 700 times over.

But while Pakistanis have responded to Khan’s plea with enthusiasm, the tally so far is just a drop in the ocean of what’s needed to alleviate the country’s chronic water crisis.

"We have only 30 days water storage capacity," cricketer-turned-premier Khan warned in a televised appeal this month.

"We already have so many loans that we have problems in paying them back... We alone will have to build this dam, and we can."

The biggest crowdfunding effort in the world to date, a Kickstarter campaign for the Pebble Time Smartwatch, raised just over $20 million in 32 days, according to the Wall Street Journal.

But Khan appeared undaunted by the magnitude of what he was asking.

If the millions of Pakistanis living overseas all contribute $1,000 then Pakistan will have the funds to build the dams, he claimed.

"I promise to you that I will safeguard your money," he added.

Critics say Khan’s plan is little more than pie in the sky.

"We have no example in which such a huge amount was collected to build such a huge project." 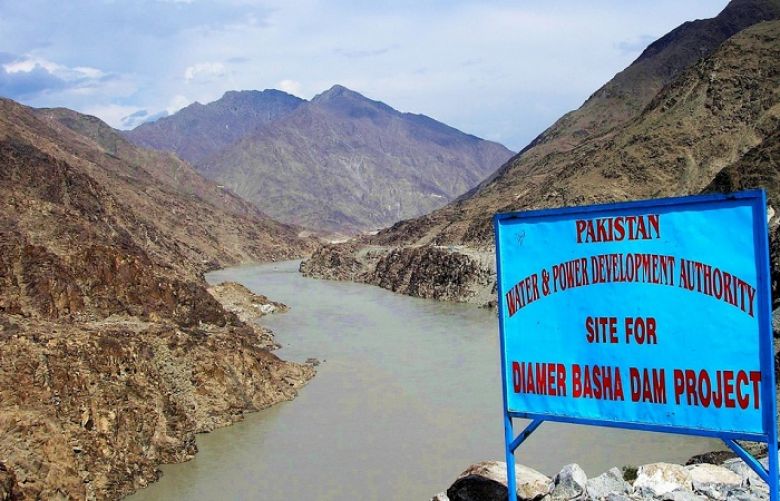 The country is rich in glaciers and rivers, but has just two large-capacity dams, and has for decades slept through warnings of a water crisis. With its surging population experts warn Pakistan faces "absolute water scarcity" by 2025.

The government’s plan is to build two facilities: the Mohmand dam in the country’s northwest, widely seen as feasible, and the much larger, troubled Diamer-Basha project in the north, first mooted in the early 2000s.

Its location in territory disputed by India means major international donors have refused funding, while financing terms proposed by ally China were rejected as too harsh.

Experts also question whether the Diamer-Basha dam is feasible in an earthquake-prone region, while others point out that simply patching up Pakistan’s current water infrastructure and rethinking its water policies would be more efficient.

This summer the issue caught the attention of maverick Supreme Court Chief Justice Saqib Nisar, who created the dam fund in July.

Khan’s decision to join the fray in September has transformed Nisar’s idea into a nationalist cause, with the fund at the State Bank of Pakistan doubling to $33 million, or 0.25 percent of the target.

That includes a $9,740 donation from the national football team, its winnings from a recent tournament, along with $8 million worth of salaries donated by the powerful army.

Also Read: Diamer Bhasha and Mohmand Dams Fund - Who is contributing what?

The donations have flowed despite the fact that Khan, who took power in August, has offered no detailed plan for the money -- or explained how Pakistanis could recoup their cash if the project fails.

The lack of specifics has not bothered many citizens who, in a country riddled with corruption, have placed their faith in "honest" Khan.

Khan has form. He built two of the country’s only state-of-the-art cancer hospitals purely on donations, raising over $300 million to date, a campaign that laid the foundations for his political career.

Concerns about the fundraising have centred on the Chief Justice Nisar, who used his power to force people to donate, demanding one lawyer give $8,000 if he wanted more time in preparing his case.

Nisar has even suggested that opposing the fund was tantamount to treason.

The remarks invited a backlash.

Political analyst Ijaz Haider, writing in the Pakistani edition of Newsweek, wondered if experts who pointed out legitimate problems might find themselves in trouble.

Would they be "considered traitors to the cause?" he wrote.