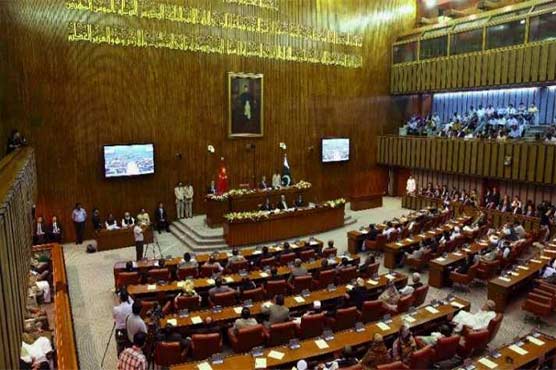 MQM-P, an ally of PTI govt, also demands inclusion of Senate members in the committee

The members of the opposition said that it is inappropriate to keep the Senate away from investigation into alleged rigging, adding that the PTI government should fulfill its promise of formation of parliamentary committee.

Muttahida Qaumi Movement-Pakistan (MQM-P), an ally of the PTI-led government, has also demanded the inclusion of Senate members in the committee.

The opposition members while expressing their reservations on government’s decision said that they had demanded the formation of parliamentary committee instead of special committee.

They said that if the National Assembly’s committee probed alleged rigging, then the Senate would constitute a separate committee for investigations, adding that the government should review its decision on special committee.

On Tuesday, the National Assembly had passed a motion authorizing the Speaker to constitute a committee to finalize terms of reference (ToRs) with regards to investigation of allegations of rigging in the general elections 2018.

Shah Mahmood Qureshi said the committee will be fully authorized to carry out its work. The PTI has nothing to hide as it believes in strengthening the democratic norms and values, he said.

The foreign minister said that transparency will not be compromised under any circumstances, adding that the goal of both the government and opposition benches is to ensure free and fair election in the country.

Senator s inclusion in NA Committee to be decided on Monday

Presiding officer Sitara Ayaz had informed the Senate that the inclusion of Senators in the proposed National Assembly Parliamentary Committee being constituted to probe the alleged rigging in the general elections will be decided on Monday as a letter has been written to Speaker National Assembly.

The presiding officer made these remarks, when Standing Committee on Interior Senator chairman Abdur Rehman Malik lay third progress monitoring and inquiry report of the committee on the general elections, 2018.

She said that a letter had already been written to speaker national Assembly about the inclusion of the senators in the probe committee, hopefully, speakers reply would come on Monday.

Senator Rehman Malik said that a comprehensive report had been prepared by the committee on alleged rigging in the recent elections. “I am ready to give a presentation to the committee members of National Assembly, so that they can start their workings from where we finished.”

The leader of the House in the Senate Shabli Faraz said, that his party had already announce constituting NA committee to probe the election rigging.

Earlier, Pakistan Alliance for Free and Fair Elections (PAFFE), an amalgam of 11 political parties formed against PTI had staged protest outside Election Commission of Pakistan (ECP) office against alleged rigging in General Elections 2018.

The participants marched from Parliament House to ECP office and chanted slogans against the commission.

A protest was also organised in front of the ECP office in Peshawar while a rally was also carried out by the grand opposition alliance in Quetta.

In his first speech after winning the elections, Imran Khan had apprised political parties leveling rigging allegations that members of Election Commission of Pakistan (ECP) were elected by two big political parties.

“We are ready to initiate probe into opposition’s rigging allegations”, stated Khan. 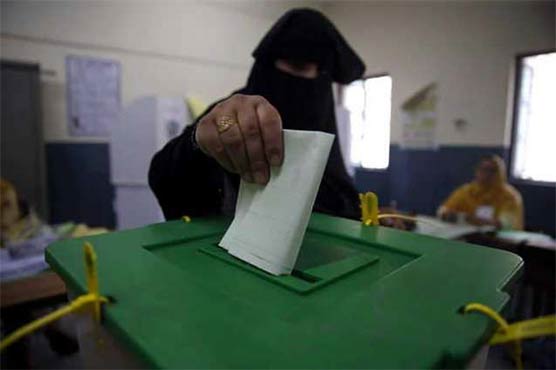 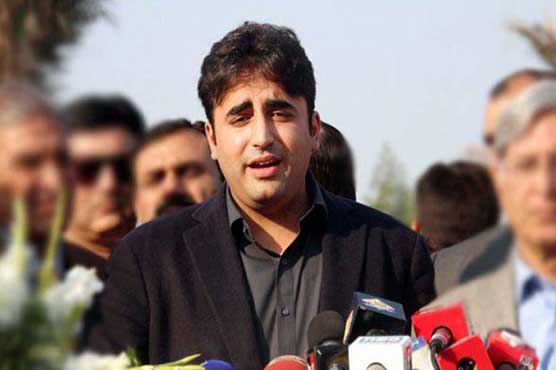 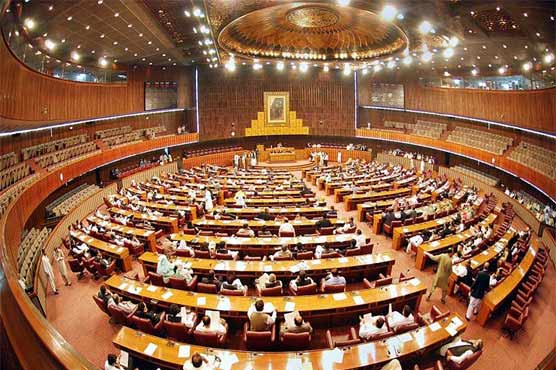 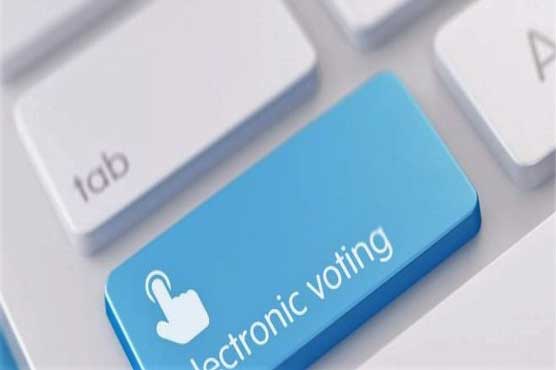