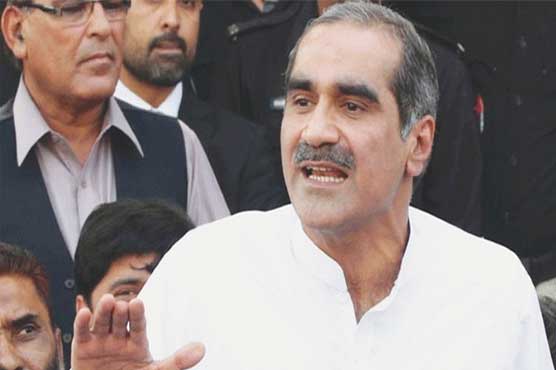 What has been written in the report regarding me? Am I alleged of any corruption? asked Saad.

On Saad’s appearance, CJP asked whether he has gone through the audit report over which, he said that how can he submit reply over 1000-page report as he is not an accountant.

What has been written in the report regarding me? Am I alleged of any corruption? he asked.

He said that he had tried to improve the department and took every possible step for it. "I am not here to be insulted. I had come to the court to be praised but all I had received was humiliation," remarked Rafique.

Meanwhile, Justice Ijaz ul Ahsan directed the ex-minister to submit his response after which, the court will see if he deserves to be appreciated or not.

Moreover, the court adjourned the hearing for a month.