In pictures: Struggle that Begum Kulsoom Nawaz put during her life time 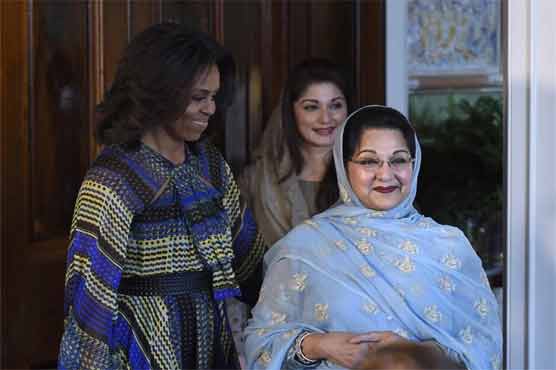 In pictures: Struggle that Begum Kulsoom Nawaz put during her life time

Pictures explore different angles of her personal and political life with her husband.

(Web Desk) – Begum Kulsoom Nawaz earmarked a large span of time with and for Nawaz Sharif to have him succeed in politics. Three time first lady of Pakistan was a graceful personality who saw numerous occasions through her lifetime. Her struggle against Pervez Musharraf gained her prominence among masses. Following are varied pictures that illustrate various phases of her life. 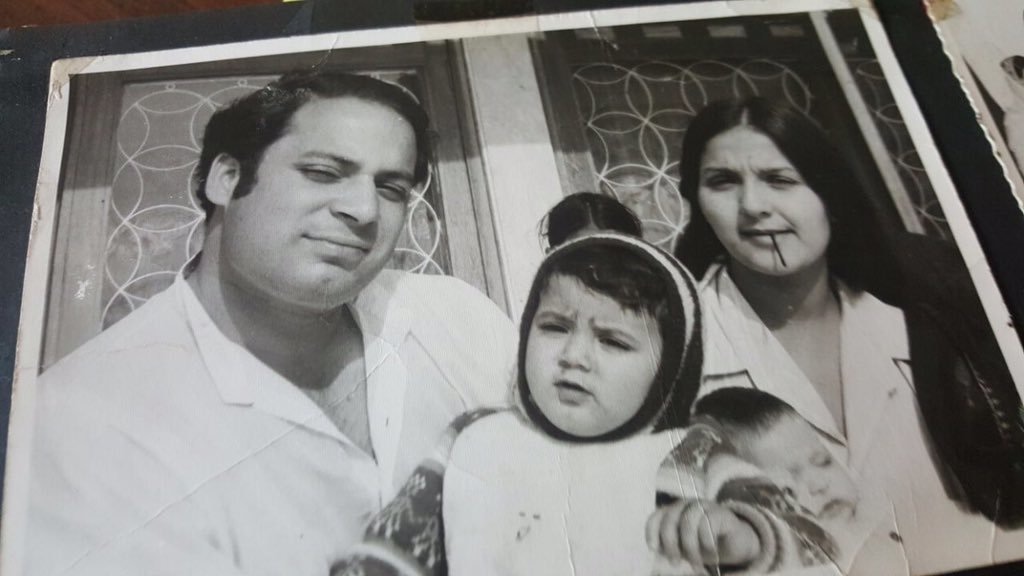 A family photo, Nawaz with Kulsoom Sharif and their son. Photo: File

Nawaz Sharif and Kulsoom Nawaz together after attending an event. Photo: File 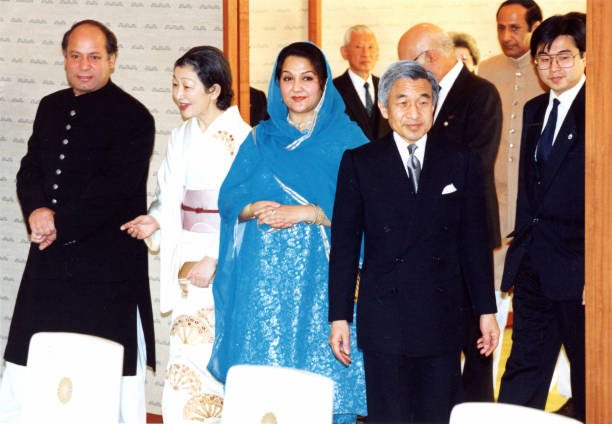 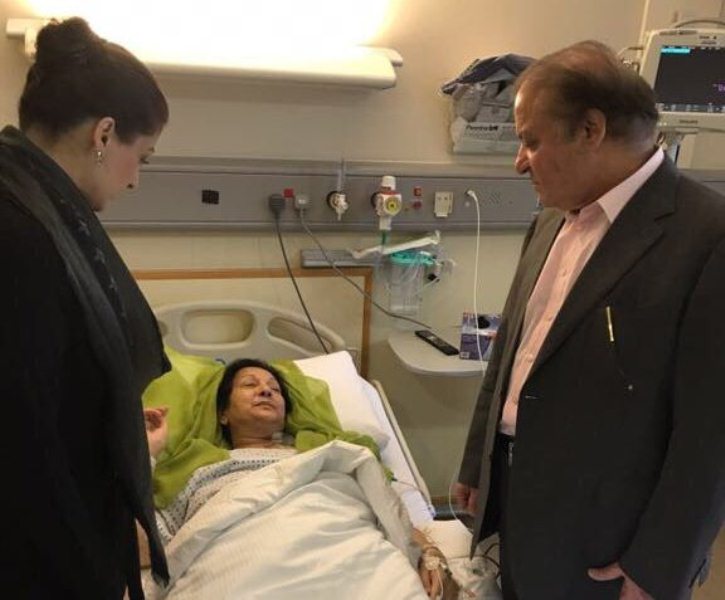 Kusloom Nawaz suffered a heart attack when she was fighting with cancer. Photo: File

Various phases of her life are epitome of the fact that she was a well conscious lady who when instructed by her husband rose to the occasions and took part in political campaigns. Her death came at the time when her husband and daughter are imprisoned in an historic verdict given by apex court against them.