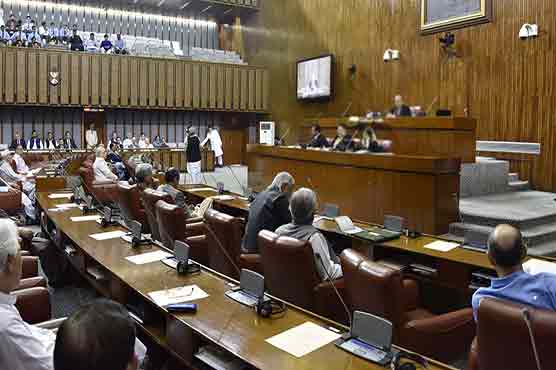 ISLAMABAD (APP) – The Senate on Monday witnessed a heated debate on the general election 2018 with the treasury benches terming the same free and fair, and opposition members demanding an impartial investigation into the allegations of rigging.

PML-N Senator Muhammad Javed Abbasi moved an adjournment motion on August 30 regarding alleged rigging in the general election, which was admitted by the acting Chairman Salim Mandviwalla for debate. However, the House could not hold debate on it during the last two sittings. The discussion on the motion started on Monday after the deferment of the main agenda, including legislative agenda and private members’ resolutions and motions under Rule 218.

Taking part in the debate, Javed Abbasi called for setting up a parliamentary commission to investigate alleged election rigging. He said that PTI Senator Azam Swati at a press conference claimed that the Result Transmission System (RTS) was stopped on the polling day.

The Senator said through the Election Act-2017, the Election Commission of Pakistan (ECP) was empowered to conduct election in a free, fair and transparent manner but the ECP had failed to fulfill its responsibility though it was given about Rs 21 billion for holding the election, he alleged.

Abbasi said Prime Minister Imran Khan in his victory statement had announced that allegations of rigging levelled by the opposition parties would be investigated and he should now take practical steps to that effect. He claimed that only 15 percent Forms-45 of 117 constituencies were signed by the presiding officers while the rest were unsigned.

Speaking on the occasion, Senator Hasil Bizenjo also demanded to set up a parliamentary commission for probing rigging allegations and also alleged that the caretaker government had failed to hold free and fair election.

He said though all the local and international observers had termed the election free and fair yet Imran Khan pledged that reservations of the political parties regarding the election would be addressed.

Senator Azam Khan Swati said all the political parties in the parliament had unanimously made the Election-Act 2017. Some Rs 21 billion had been spent on the election, he added.

He called for forensic audit into the failure of the Result Transmission System (RTS). The reason should be unearthed as to why the RTS stopped working on the election day, he said.

Senator Rehman Malik said non provision of Forms-45 to the polling agents, volume of rejected votes and failure of the RTS pointed towards rigging of the election, while Senator Sherry Rehman said she had a meeting with National Database Registration Authority (NADRA) officials to discuss the failure of RTS. “We wanted a free, fair, transparent and impartial election but unfortunately it did not happen,” she added.

Senator Chaudhry Mohammad Sarwar said all the surveys conducted by various organizations had indicated a tough competition between the PTI and the PML-N. The PTI, he said, had no objection over any investigation into rigging allegations. 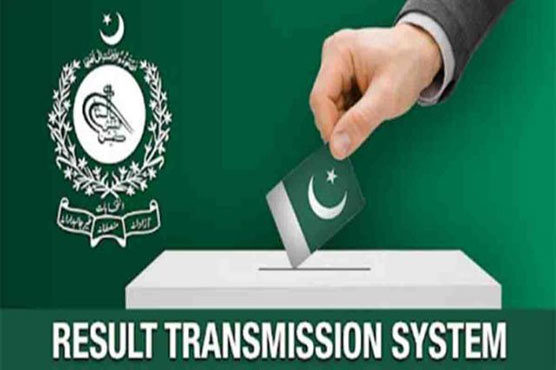 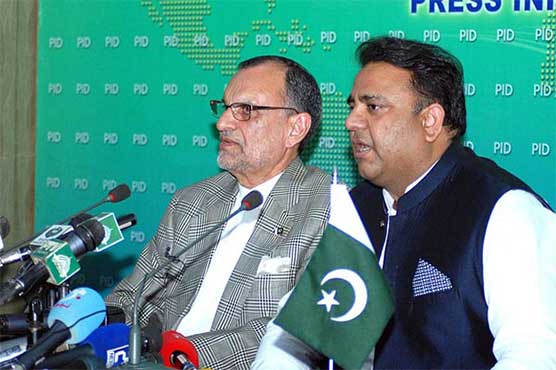