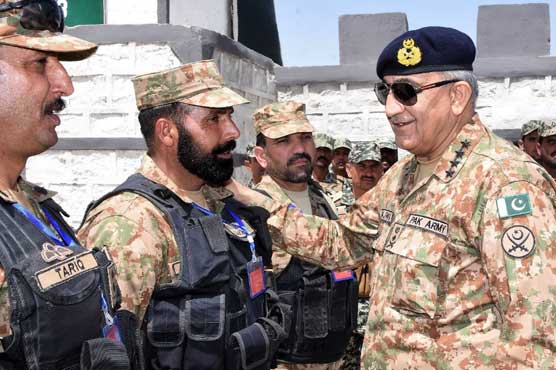 General Bajwa interacted with a joint gathering of tribal elders from North and South Waziristan.

RAWALPINDI (Dunya News) – Chief of Army Staff General Qamar Bajwa Wednesday visited South Waziristan where he interacted with the tribal elders and thanked them for their support to the security forces.

General Bajwa, while addressing a combined gathering of the tribal elders from North and South Waziristan, asked the local population to remain vigilant as the area recently witnessed several terrorist attacks.

“Terrorism and development cannot go together, therefore, collectively we have to make sure that unrest doesn’t return,” said General Bajwa, according to the military’s media wing (ISPR).

He asked the people to “retain the attained peace and stability in the area by safeguarding the environment from inimical forces who are eyeing to reverse the gains”.

The Army chief, while lauding the input of the tribal elders, said most of them were included in the “mid to long term development plan of the government”.

The tribal elders thanked General Bajwa for restoration of peace in the area, merger of the Federally Administered Tribal Areas (Fata) into Khyber Pakhtunkhwa and other socio-economic development projects initiated by the Pakistan Army.

Military officials also briefed General Bajwa about stabilisation operations and progress of fencing along the Pakistan-Afghanistan border in Waziristan at Angoor Adda. 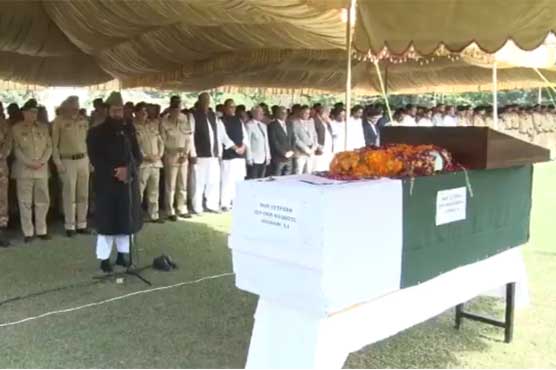 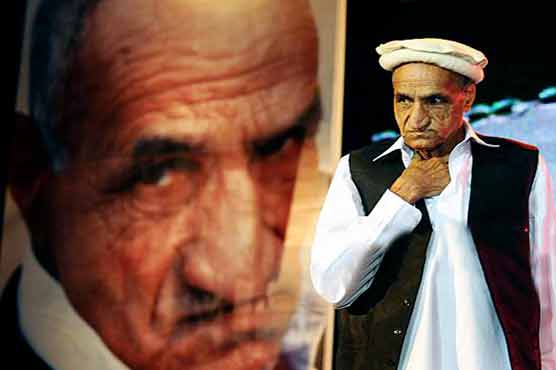 Sign of valor and audacity dies: Sepoy Maqbool Hussain to be laid to rest with full honor 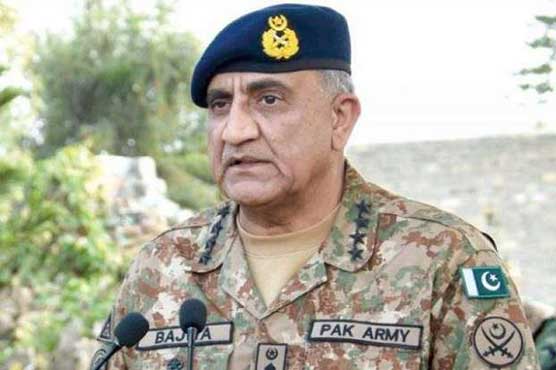 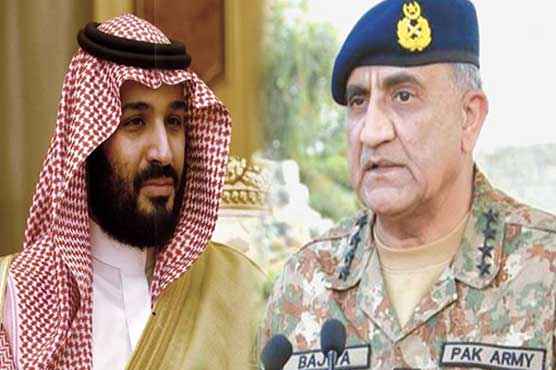