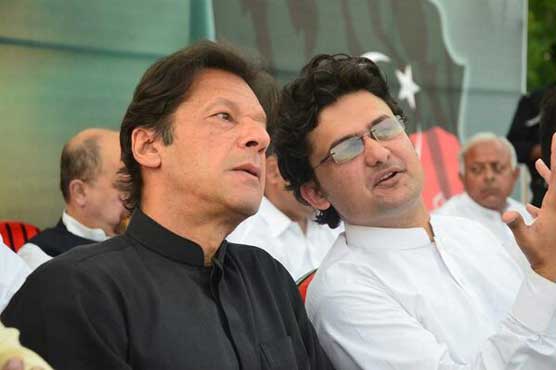 “Imran Khan has instructed to keep the oath taking ceremony very simple and avoid any unnecessary burden on the national exchequer,” Javed told media in Islamabad.

“Foreign cricketers have sent their good wishes to Imran Khan.”

It is pertinent here to mention that the oath-taking ceremony of in-waiting PM of Pakistan, Imran Khan is scheduled to be held at the President s Secretariat on August 11.

Earlier there were reports that PTI had invited a number of foreign celebrities and cricketers, including Amir Khan and former skipper Kapil Dev, to attend Imran’s oath-taking ceremony. 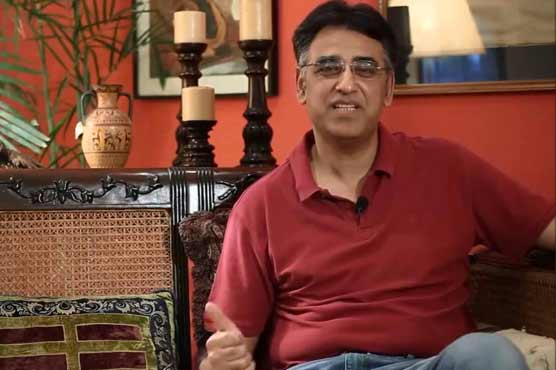 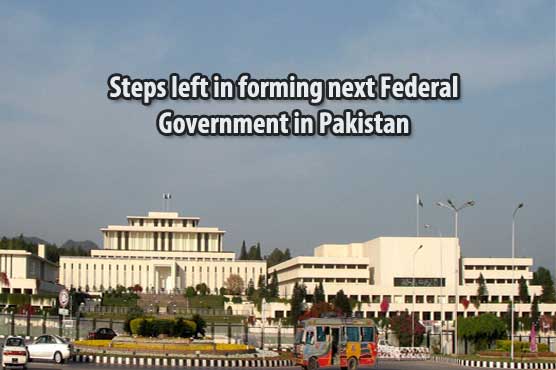 This is how next federal government will be formed in Pakistan 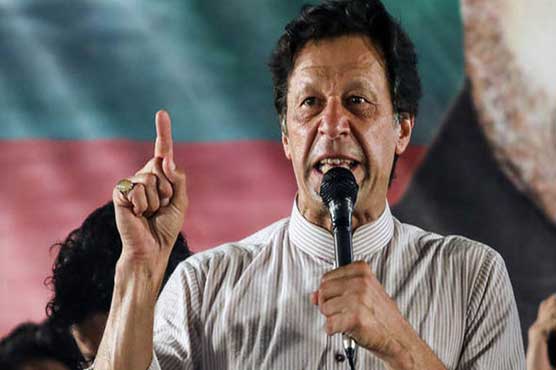