PML-N, PTI in talks with independents for ruling Punjab 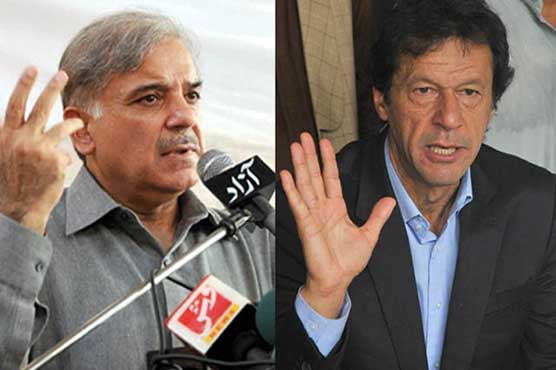 PML-N, PTI in talks with independents for ruling Punjab

As many as 149 seats are required to have dominance in Punjab assembly.

As many as 149 seats are required to have dominance in Punjab assembly while PML-N has secured 129 seats and PTI took 123 seats in recently held general elections.

Besides PML-N, PTI and independent candidates, the other key players in the battle ground include PML-Q with 7 seats, PPP with 6 seats while BAP, Functional League and PAR has one seat each.