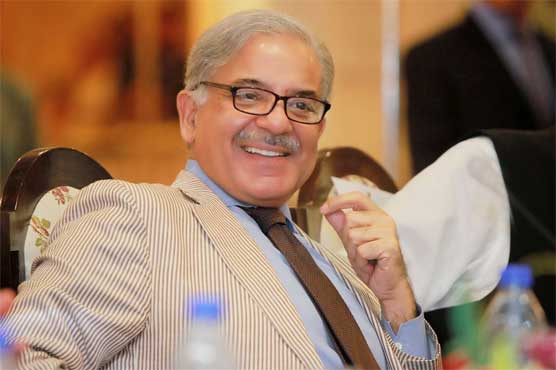 The decision was taken during a meeting of the PML-N leader at party’s central office in Model Town.

During the meeting, the top brass of the PML-N while turning down MMA leader Maulana Fazlur Rehman’s proposal, termed it harmful to the democratic process and suggested that the party should instead register protest against “rigging” in the polls.

The PML-N also decided to play the role of a strong opposition.