Not in the race for Punjab CM slot: Aleem Khan 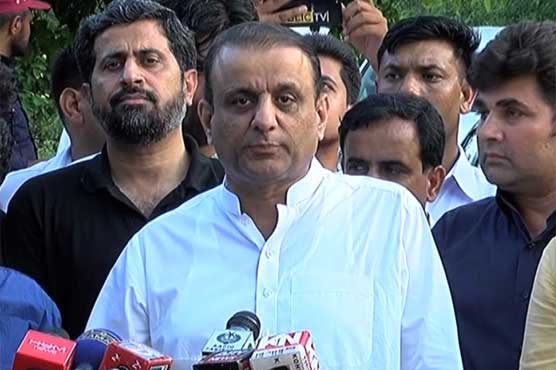 Not in the race for Punjab CM slot: Aleem Khan

ISLAMABAD (Dunya News) – Pakistan Tehreek-e-Insaf (PTI) leader Abdul Aleem Khan on Saturday said that he is not among those seeking Punjab CM slot.

Talking to media at Bani Gala in Islamabad on Saturday, he said that PTI chairman Imran Khan will select Punjab’s CM.

Aleem Khan said that Sharif brothers were leveling false allegations against him and asked the Sharif family to reveal the evidence against him.

The PTI leader said that the several PTI supporters contested general elections as independent candidate as they weren’t given party ticket and won the polls.

He said that party chairman Imran Khan has given him task to get all of Punjab’s independent members of Provincial Assembly to join PTI. 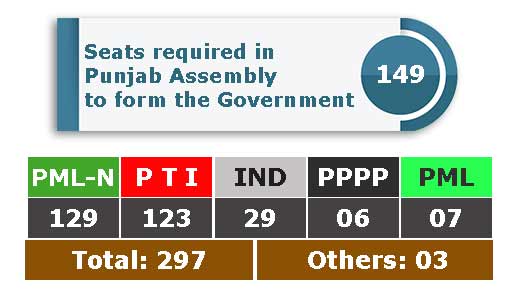 Although Khan appeared likely to fall short of the 137 seats needed for a majority in the National Assembly, his better-than-expected results mean he should have no problems forming a government with a handful of small coalition partners.