Top 10 political parties: Who gained how many votes? 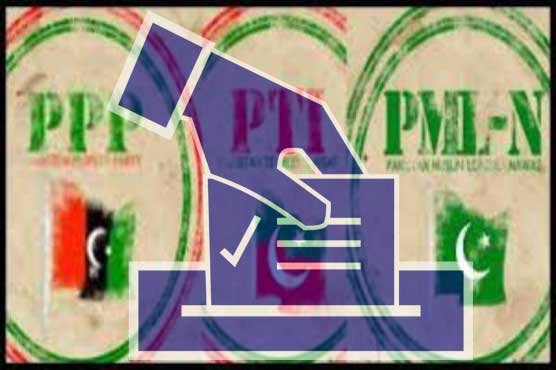 Top 10 political parties: Who gained how many votes?

Despite PTI gained 16.85 m votes still over two-thirds of votes cast in the 2018 election divided among other political parties which led PTI to not gain any substantial decisive majority. In 2013 with turn out 52.3 pc, PMLN had gained 13.5 m votes which constituted the decisive majority to form government.

The Break down is:

In Sindh, PPP indisputedly gained the lion share of votes followed by PTI and GDA.

BAP bagged substantial number of votes among all political parties followed by MMA and independents and BNP.

Which party gain how many votes?
Infogram