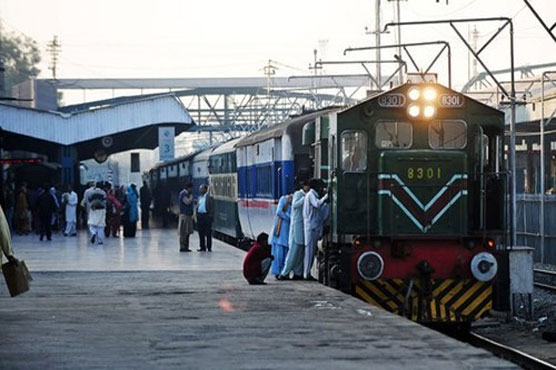 LAHORE (Dunya News) – The Chief Justice of Pakistan on Tuesday while issuing notice to Pakistan Railways on forensic audit report summoned a reply from them in this regard.

The audit officer submitted the report in the court and adopted stance that losses worth Rs40 billion have been incurred by Pakistan Railways.

“Where are the ‘Chany Waly’? Appear before the court on next hearing. It is beyond understanding that how the country is running when the departments are not functioning smoothly,” remarked the Chief Justice.

He inquired whether everything is going good in Pakistan Railways. “The report is not fine,” replied the audit officer.

“Did majority problems occur in the past five years?” asked the CJP.

“The problems exist from the past 70 years however; no efforts were made in the past five years to eradicate them,” said the audit officer.

The court directed to publish the recommendations given in the forensic audit report.