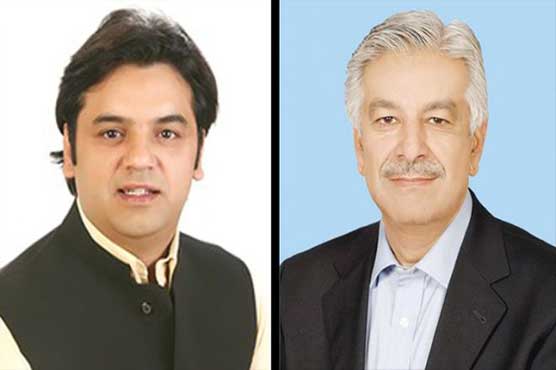 Responding to the decision of Supreme Court (SC) to annul Asif’s disqualification, PTI leader congratulated him and said that now ex-prime minister Nawaz Sharif will not criticize the judiciary.

PTI member Usman Dar’s lawyer argued that Khawaja Asif continued employment in a foreign company despite being a federal minister. “The move is a conflict of interest,” he asserted. 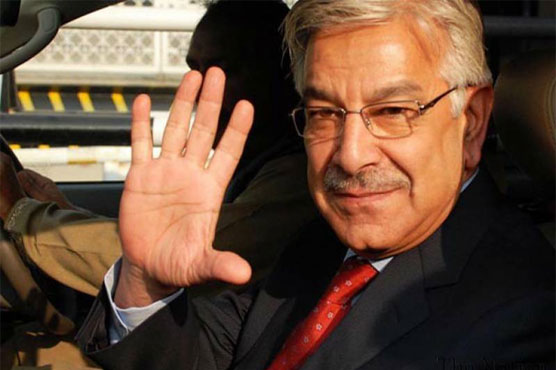 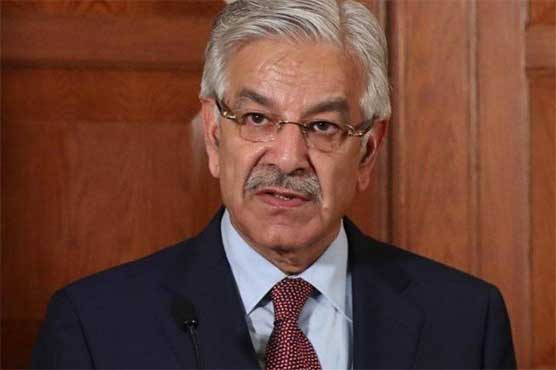 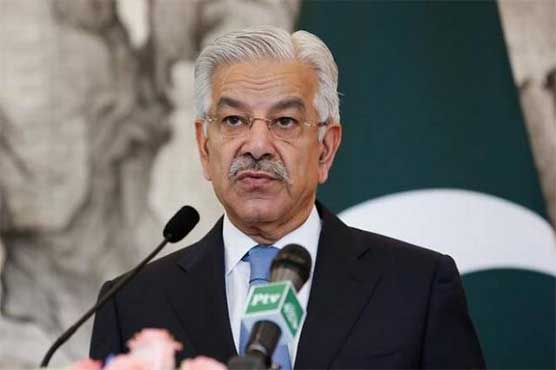 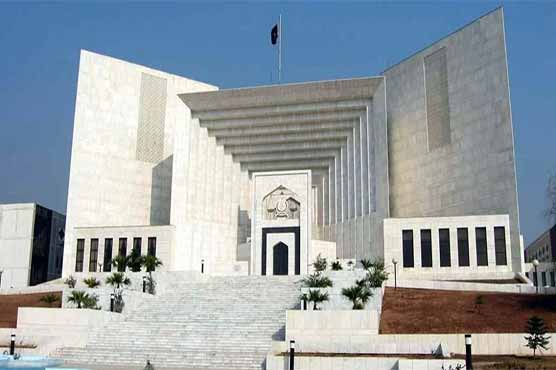