According to Khyber Pakhtunkhwa Chief Minister Spokesman Shaukat Yousafzai, as many as 20 party’s MPAs had allegations of selling their votes in Senate elections and show cause notices were issued to complete investigation.

He said that the members who have not replied to notices were expelled from the party.

“A two member team headed by KP CM Pervaiz Khattak has been formed for those who replied to the notices,” Yousafzai said and added the committee will decide about the MPs. 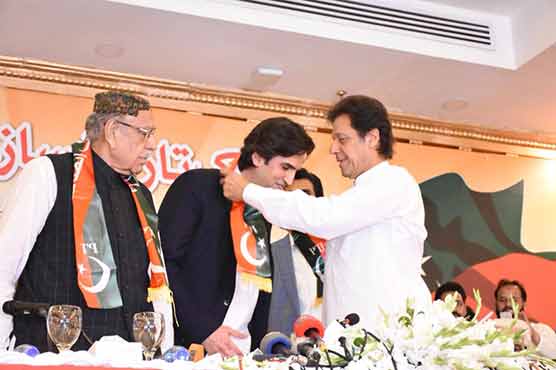 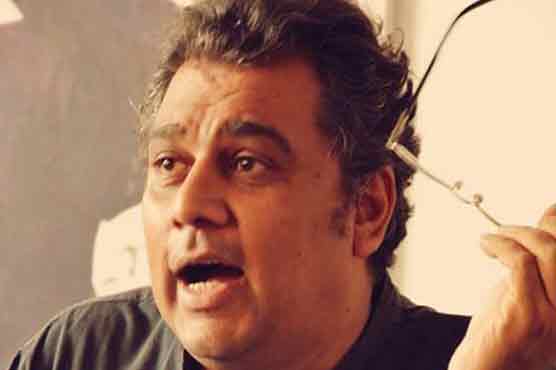 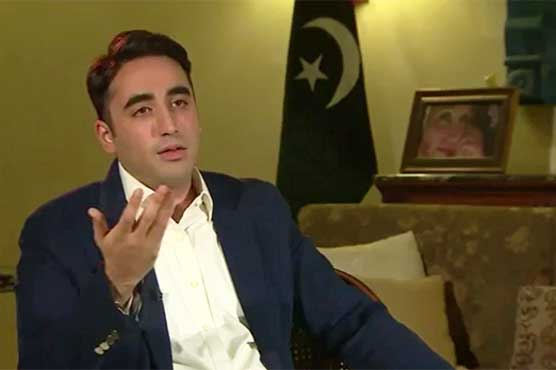