Last year as many as 70 people died in Peshawar due to dengue. Photo: Dunya News

(Dunya News) – With the onset of summer, the Khyber Pakhtunkhwa government has issued instructions for the establishment of Dengue Control Centre in four towns of Peshawar as part of preparations to counter the spread of the disease.

Last year as many as 70 people died in Peshawar due to dengue.

This year, however, district administrations and nazims are working in collaboration to bring an end to dengue. 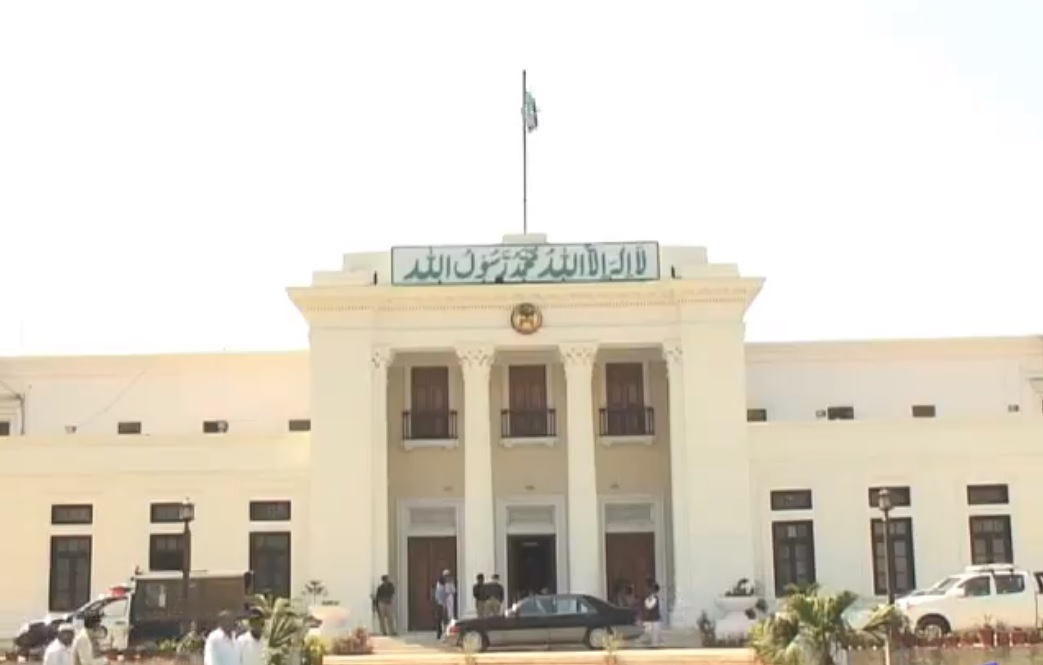 On the orders of the KP government, Dengue Control Centres will be functioning in four towns of Peshawar and offices of the district administration. Photo: Dunya News

Meanwhile, dengue spray has not been used in 92 union councils of Peshawar while 69 UCs have been declared critical for dengue.

Citizens say the government should focus on using dengue sprays across Peshawar first instead of establishing dengue centres, to avoid last year’s situation.

The provincial government has also released special funds to DC office and nazims of all four towns to counter the spread of dengue.

According to Nazim Town 1, Zahid Nadeem, besides an awareness campaign dengue spray would also be ensured across Peshawar.

Ditches formed during the construction of the Rapid Bus project in Peshawar has also resulted in stagnated water at various localities, something which is feared to contribute in the spread of dengue across the city. 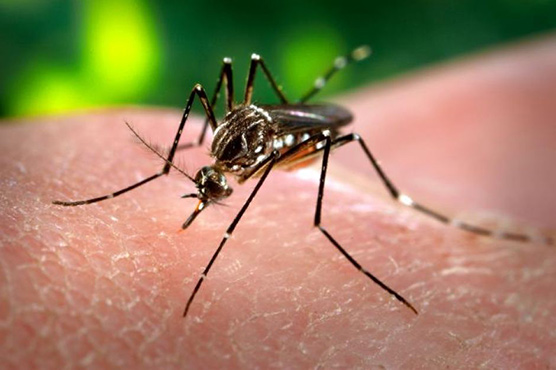 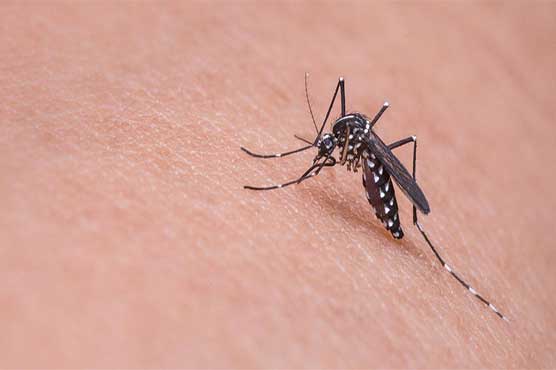 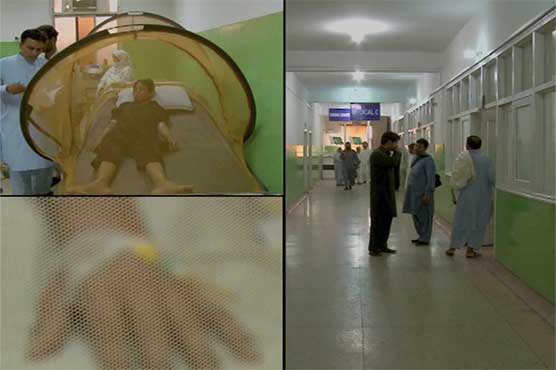 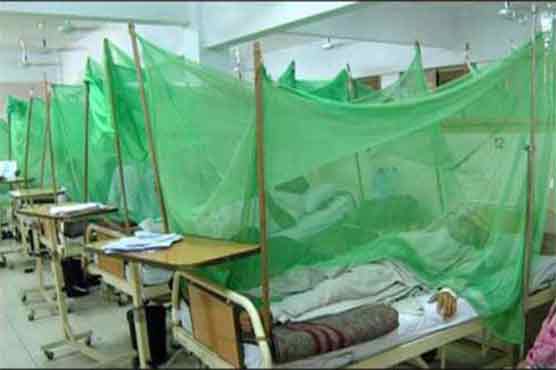