Imran Khan was hurled a shoe at during his address to a political rally in Gujrat.

A person in attendance at a political rally addressed by PTI chief hurled a shoe at him to mark disrespect of the political leader.

The incident came two days after a shoe was hurled at Pakistan Muslim League-Nawaz (PML-N) leader and former premier Nawaz Sharif in a public address.

Imran Khan among lawmakers from both the government as well as the opposition condemned the incident and discouraged the ill practice.

Khan was delivering an address to political workers in Gujrat as part of his mass campaign with General Election 2018 at a months distance. 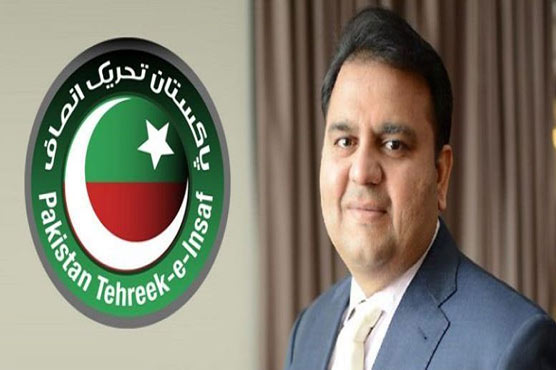 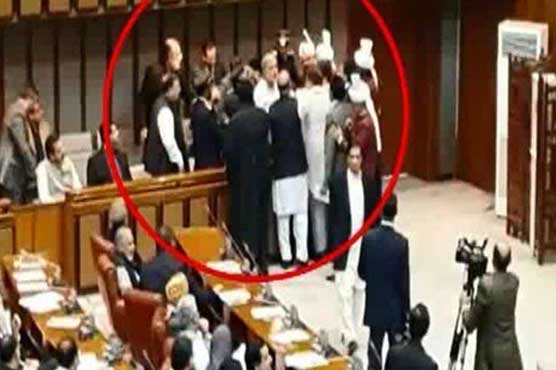 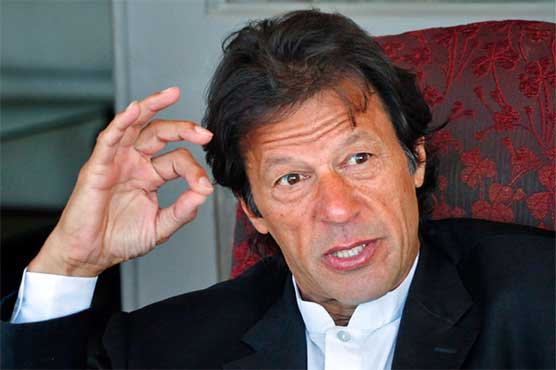 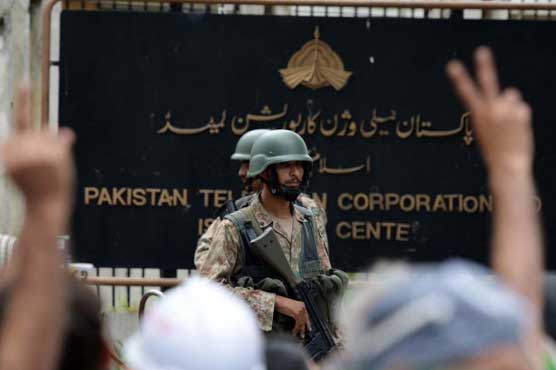