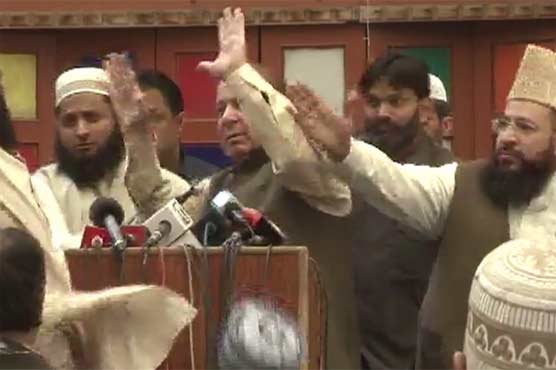 According to details, accused Abdul Ghafoor, Munawar Hussain and Mohammad Sajid were produced before a court in cant area after completion of initial probe. Stern security arrangements were arranged on the occasion.

The investigation officer—during hearing—informed court that accused hurled shoe at Nawaz Sharif during a ceremony at Jamia Naeemia and were arrested on the occasion. A case has been lodged against three accused in Qila Gujjar Singh Police Station Lahore.

Later, the hearing was adjourned. 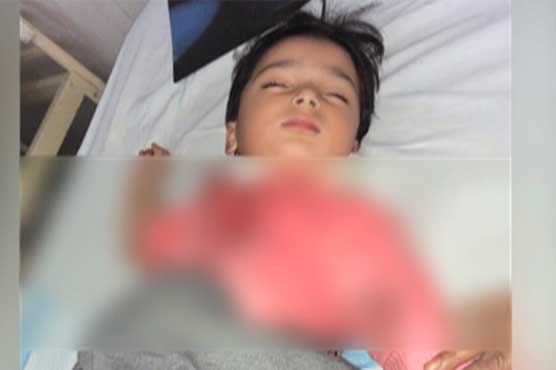 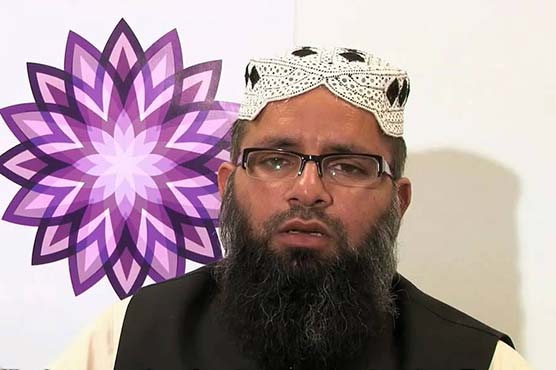 Punishment should be given to accused who hurled shoe at Nawaz Sharif: Naeemi 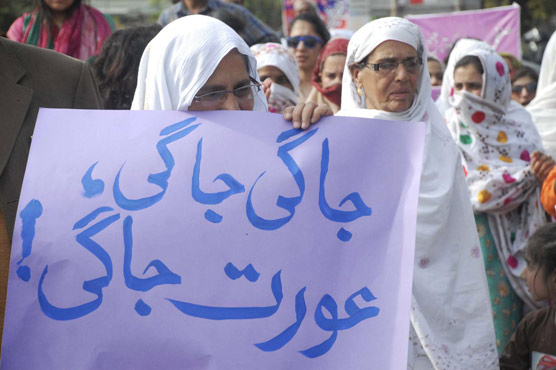