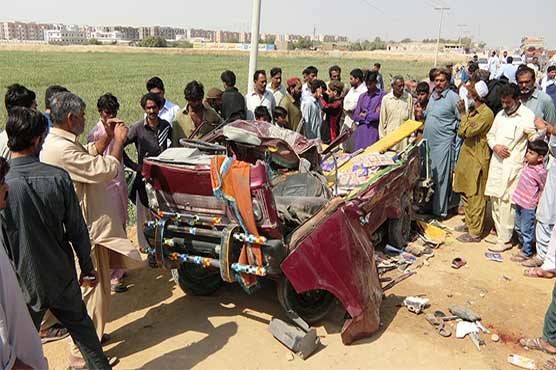 A passenger van collided with a dumper which was coming from opposite direction.

HYDERABAD (APP) - At least 10 persons including seven women and two children lost their lives while two other received serious injuries when a dumper crashed into Suzuki Pick up at Tando Mohammad Khan-Hyderabad road here Monday morning.

According to the initial reports received from Edhi Foundation, a Suzuki Pick up, carrying women and children was heading towards Tando Mohammad Khan. When reached near village Adal Noonar, it collided with a dumper which was coming from opposite direction. As a result, ten persons including seven women, two children and a pick up driver were killed. 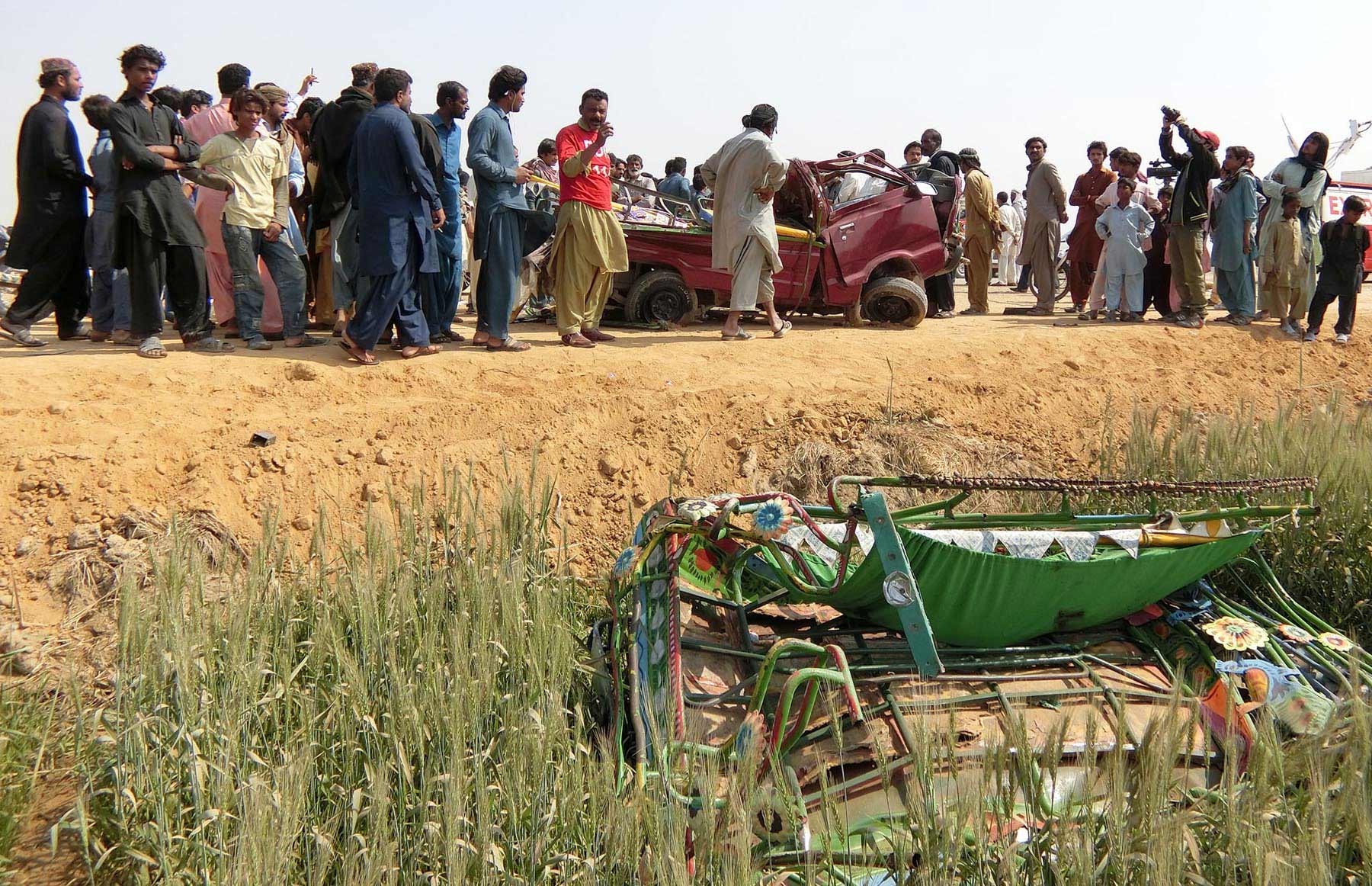 Rescue workers rushed to the spot after receiving information and pulled out the bodies from the badly damaged vehicle. The bodies and injured were shifted to LUMHS hospital Hyderabad. 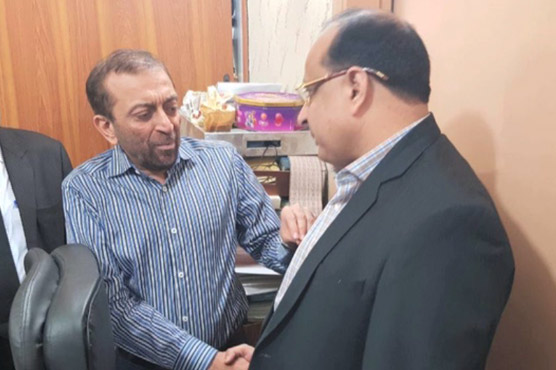 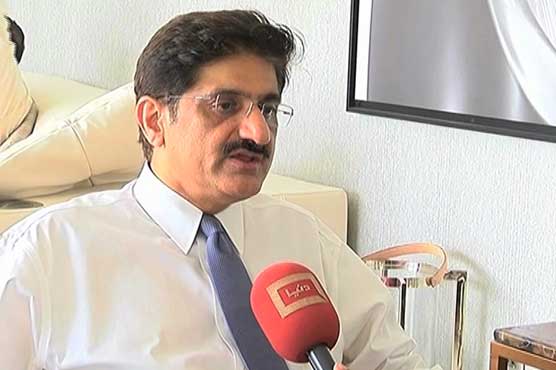 Want MQM to unite and work together with PSP, wishes Sindh CM 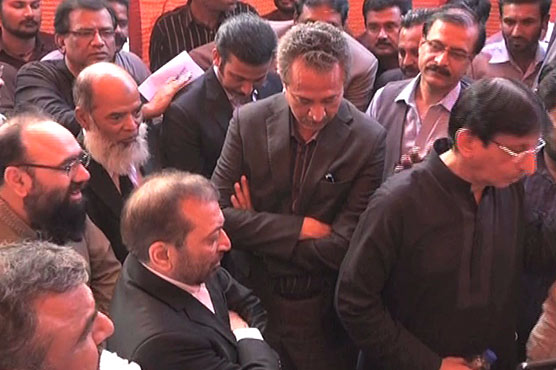 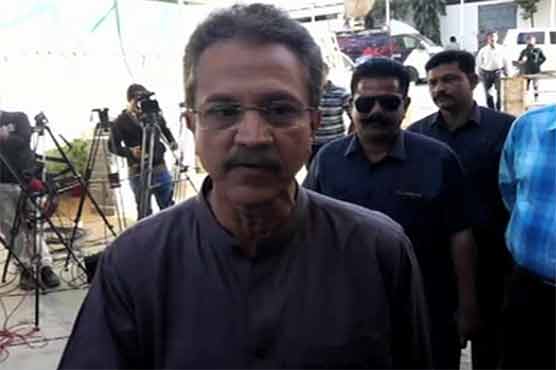