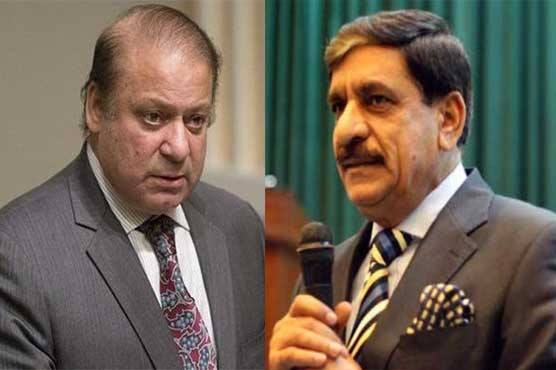 LAHORE (Dunya News)- It has been reported that the news pertaining to Sharif-Janjua huddle at former s residence in Jati Umra is fake.

Well-informed sources told Dunya News that fake news was aimed at initiating reckless propaganda and that there is no truth in the news.

Insiders further stated that PMLN’s top brass including incumbent Prime Minister Shahid Khaqan Abbasi, Punjab Chief Minister Shehbaz Sharif and other key leaders are continuously in touch with each other; thus there was no need for any such gathering.

Pakistan Tehreek-e-Insaf (PTI) chief Imran Khan has warned ruling party of resorting to street agitation in case it attempts to strike a NRO while Pakistan Peoples Party warned Saudi Arabia that any such deal would inflict unrepairable loss on its role as mediator. 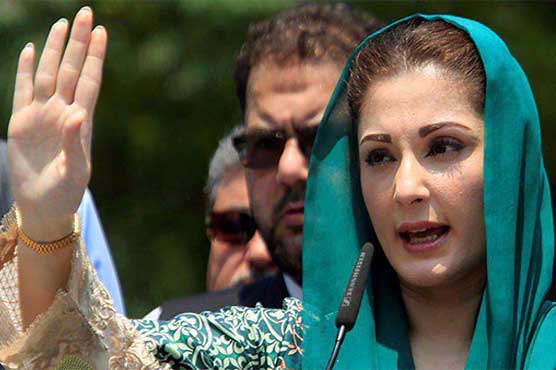 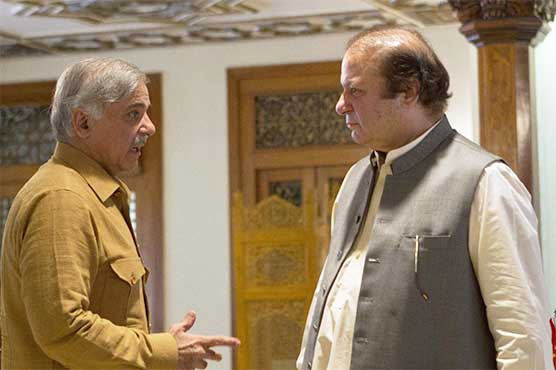 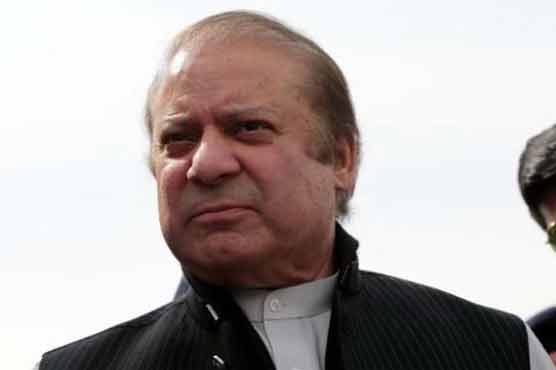 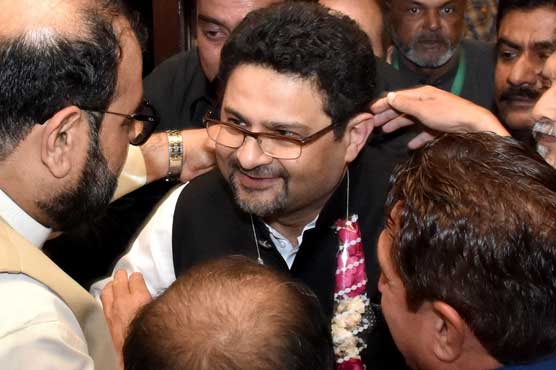 People's love with Nawaz Sharif could not be removed: Miftah