ISLAMABAD (Dunya News) – Pakistan Tehreek-e-Insaf (PTI) chief Imran Khan on Wednesday filed an appeal against Ayesha Gulalai in Supreme Court to disqualify her membership from the National Assembly, as contrary to the decision made by the election body.

After Election Commission of Pakistan (ECP) dismissed PTI’s reference against Gulalai on the basis of dishonesty, the opposition party decided to knock the door of the apex court. The petitioner has argued that the estranged lawmaker should be declared ineligible to hold the office of MNA after she was issued show cause notice and ousted from the party.

PTI chief has challenged the decision of ECP in which it ruled in favour of Gulalai and allowed her to remain as lawmaker. It was told that Gulalai didn’t vote for Sheikh Rasheed who was PTI’s candidate for premiership during voting session in the parliament.

She went against the party policy which should result in her ineligibility from the membership of the National Assembly, Imran Khan told SC, stressing that ECP didn’t rule in accordance with the legal and factual grounds.

Imran Khan has requested the top court to nullify ECP’s decision of dismissing the reference of disqualifying Gulalai and ruling her ouster from the lower house.

ECP had ruled that Gulalai neither left the party nor refused to participate in the voting as she was only absent from the assembly sessions. 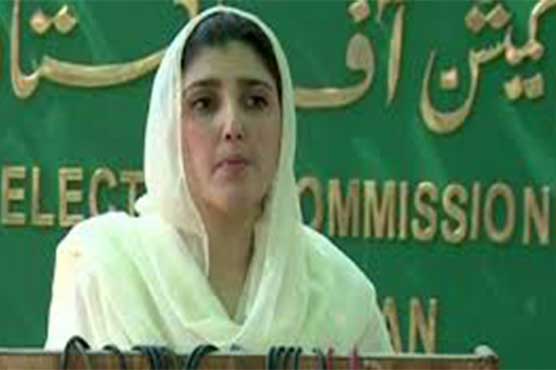 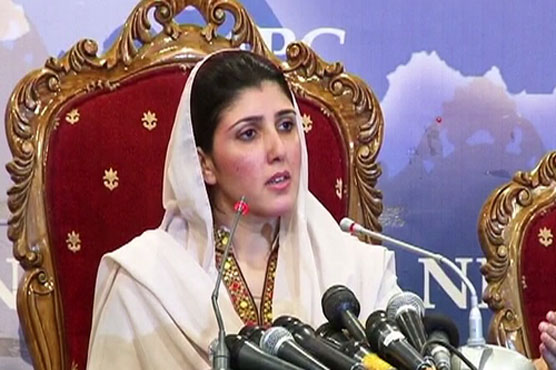 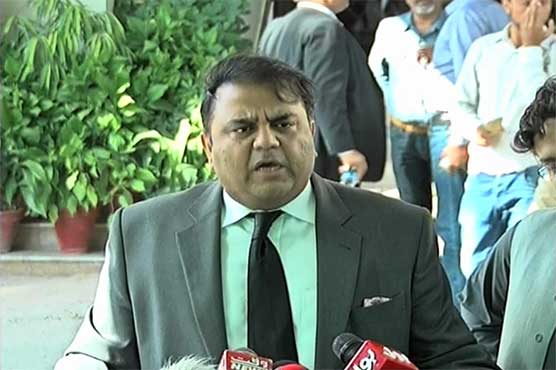 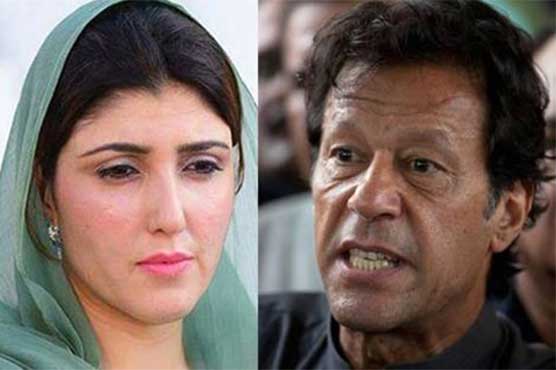