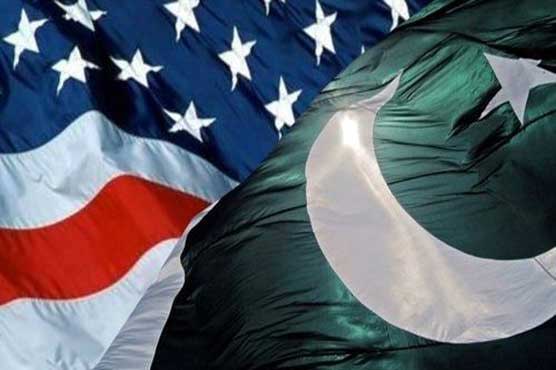 ISLAMABAD (Dunya News) – Islamabad has conveyed its reservations and recommendations regarding the United States (US) security policy review for South Asia and Afghanistan, close sources told on Wednesday.

It was stated that Pakistani officials forwarded the state s stance about new US policy for this part of the world. While contact with the US embassy in the capital, Foreign Office sent the parliamentary resolutions (both passed in National Assembly and Senate) against the US policy review and recommendations consulted in the National Security Committee (NSC) to the US embassy.

Both foreign ministers will discuss the recommendations compiled by NSC members. They will move with mutual consent and the US counterpart will consider recommendations from Pakistan in that meeting.

Islamabad has already expressed strong protest against the US policy review to the US ambassador in past. It is probable that the meeting between foreign affairs  heads in the two countries will decide on important bilateral issues.