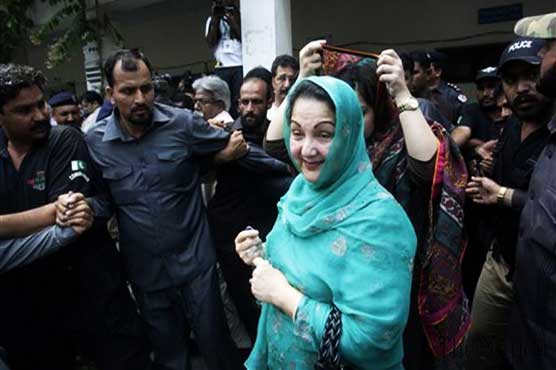 Kulsoom Nawaz beat her main opponent Dr Yasmeen Rashid of PTI with a margin of 14,646 votes.

Begum Kulsoom won the seat, which fell vacant due to the disqualification of her husband and former prime minister Muhammad Nawaz Sharif by the Supreme Court in Panama Papers case.

Sheikh Muhammad Azhar Hussain Rizvi of Tehreek-e-Labbaik Ya Rasool Allah remaind third with 7,130 votes while Yaqoob Sheikh, who contested the election as an independent candidate as his party Milli Muslim League was not registered with the Election Commission of Pakistan got 5,822 and remained fourth.

He further said that 1,731 votes were rejected. He further informed that official result of the NA-120 by-election will be announced on Tuesday. 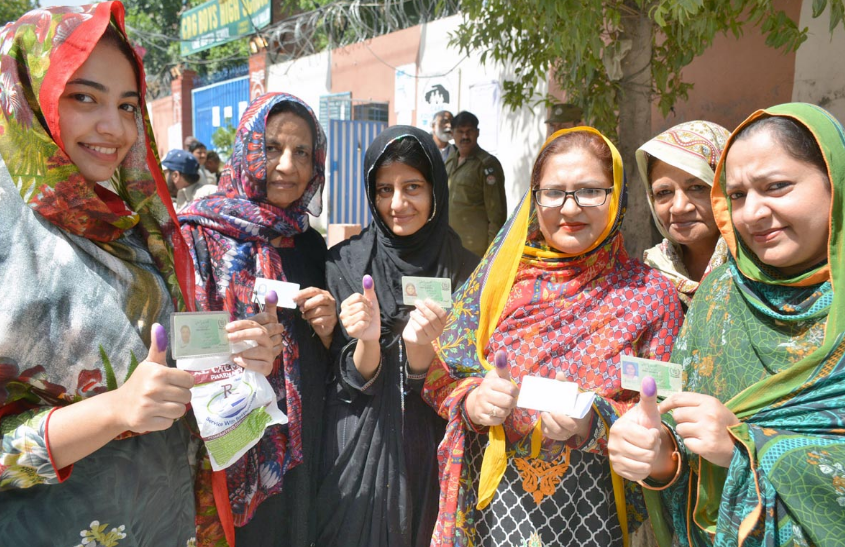 Meanwhile the Election Commission has hailed the pilot project of biometric machines in NA-120 by-polls on Sunday a success.

Reportedly, 88 percent votes cast using the machines were successfully verified. However, 12 percent of those did not match the data provided by National Databse and Registration Authority.

According to the details, 100 biometric machines were installed in 39 polling stations in the constituency.

A report is to be filed by the authorities concerned to the election commission regarding the experience of biometric voting.