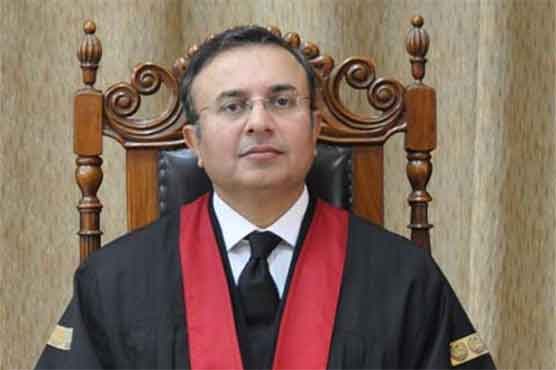 LAHORE (Dunya News) – Chief Justice of Lahore High Court (LHC) Syed Mansoor Ali Shah took a historic initiative by revealing the detail of his assets according to which he owns a total wealth of Rs. 29.4 million.

It was told on Tuesday that he paid Rs. 1,643,528 in taxes, owns two vehicles and three properties.

Dunya News obtained the details of LHC CJ’s assets. According to the detail, an increase of Rs. 104,024 was recorded in his assets during the time of one year. He owns two cars, household furniture of Rs. 0.2 million, jewelry worth Rs. 55,0000, and three bank accounts in the documents of assets.

His expenditures account for Rs. 5,969,381 in household expenses and Rs. 1,354,492 in travel expenses. Having no personal business, he declared his salary as the single source of income which is approximated at Rs. 0.9 million per month.