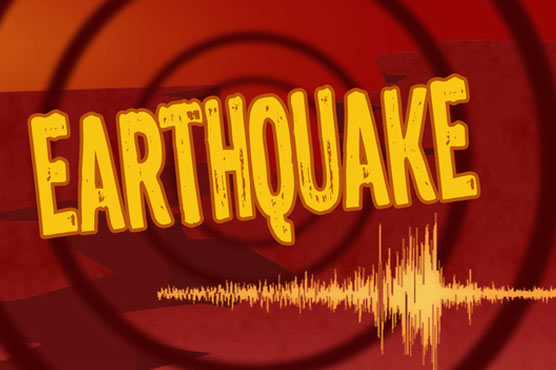 The recorded magnitude of earthquake was 5.2 in Muzaffarabad, Neelum Valley and Kotli

(Web Desk) – An earthquake of 5.2 magnitude was observed in different parts of the country, including Khyber Pakhtunkhwa (KP) and Azad Jammu and Kashmir.

The tremors of the earthquake were felt in Peshawar, Islamabad and Muzaffarabad. The main districts of KP which were jolted include Swat, Mansehra, Peshawar, Bagram, Abbottabad, Kohistan and other cities.

In Azad Kashmir, the tremors were felt in Neelum Valley, Kotli and Muzaffarabad. Details of the earthquake was also given on the National Seismic Monitoring Centre, Islamabad, which specialises in giving information about the nationwide earthquakes.

It stated that the 5.2 magnitude earthquake had originated near Kaghan in KP, having a depth of 13 km.