'Kachhi Canal to be commissioned in August 2017' 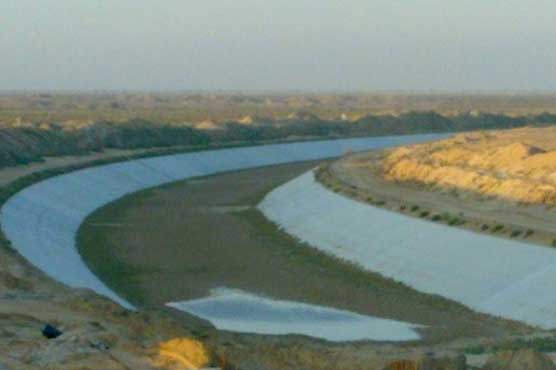 WAPDA is planning to gradually release water into the main canal during the current month.

LAHORE (Web Desk) - The water infrastructure and irrigated agriculture in Balochistan will achieve a landmark next month as Kachhi Canal Project will be complete in August this year. The project which started in 2002, was almost abandoned due to grossly cost and time overrun for various reasons. With the Federal Government’s support and excellent work by WAPDA engineers, the project was re-energised and is likely to see the light of the day after 15 years.

Speaking on the occasion, the Chairman said that WAPDA is planning to gradually release water into the main canal during the current month from its head regulator located at Taunsa Barrage in Muzaffargarh district to test the canal and its structures. Thereafter, water will be discharged to the distribution system for irrigation in August. He said that 72,000 acres of virgin land will be irrigated in August this year.

Kachhi Canal is a vital project to ensure economic development and social uplift in the far flung areas of Balochistan by promoting agriculture and agro-based economy. With completion of Kachhi Canal Project, Balochistan will be able to draw its share of water from the Indus River System, people in the area will cultivate their lands and accrue the benefits.

During the visit, the Chairman had a detailed round of the various sites and witnessed pace of construction work on the project.