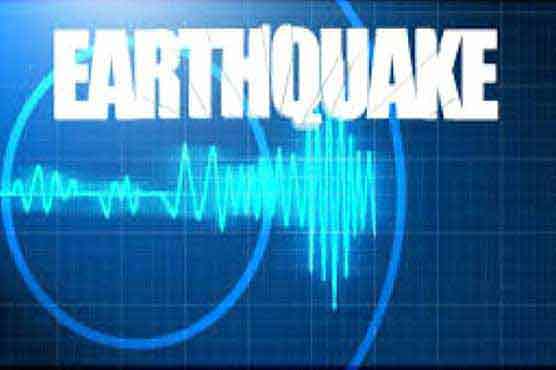 The tremor was felt in Islamabad, Rawalpindi, Lahore, Peshawar, Abbottabad, Mansehra and various other cities in Punjab and Khyber Pakhtunkhwa.

People came out of their homes in panic and started reciting verses from the Holy Quran. No loss of life was reported due to earthquake.

According to National Seismic Monitoring Centre, the epicenter of the quake which struck on early Monday morning was located in the Hindu Kush Region, Afghanistan at the depth of 194 kilometres.

All requirements of modern graveyard completed in Shehr-e-Khamoshan: Punjab CM