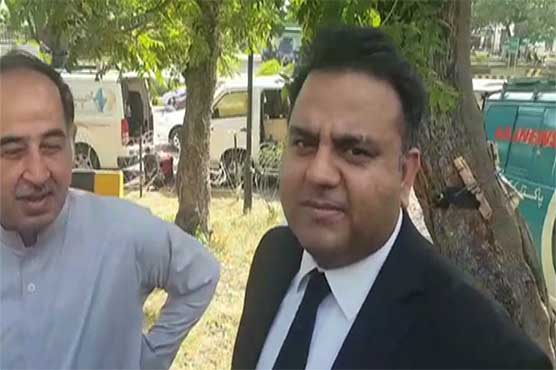 While talking to the media, Chaudhry branded leaders of Pakistan Muslim League-Nawaz (PML-N) a mafia that works against state institutions.

According to the PTI leader, legal cases against party chief Imran Khan and secretary general Jahangir Tareen have practically ended.

Statement of the PTI leader came after Attorney General of Pakistan maintained in the court that JIT did not seek top court’s permission to record videos of the hearings.

On the other hand, Prime Minister (PM) Nawaz Sharif is to appear before JIT on June 15.

The premier instructed workers of the political party on June 13 to not flock the space of Federal Judicial Academy over his hearing. Dr Asif Kirmani, Special Assistant to PM on Political Affairs said that the premier understands that his supporters want to show up.