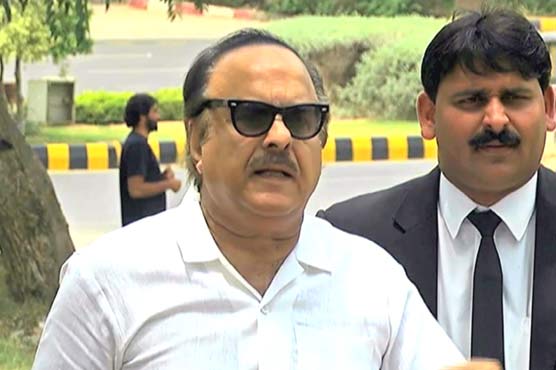 Naeemul Haque announced to expose the details in his press conference after two days.

Naeemul Haque announced that he will hold a press conference in a day or two to expose the source of this money. The spokesperson also affirmed to bring Rs8 million with him in the presser.

Naeemul Haque further disclosed that PML-N is giving money offers to the party members of PTI on daily basis, and said PTI is gathering documents to prove the allegations.

PTI leader Fawad Chaudhry said the money of others comes from boxes, whereas, money of Imran Khan comes from his bank account.

The PML-N leader said these people are worthless, no one can pay billions or millions of rupees for them. He said Imran Khan should face all the charges made against him, and not hide behind women.

It is worth mentioning here that Imran Khan had earlier claimed that Punjab Chief Minister Shehbaz Sharif’s ally offered him Rs10 billion to stay silent on Panama case.