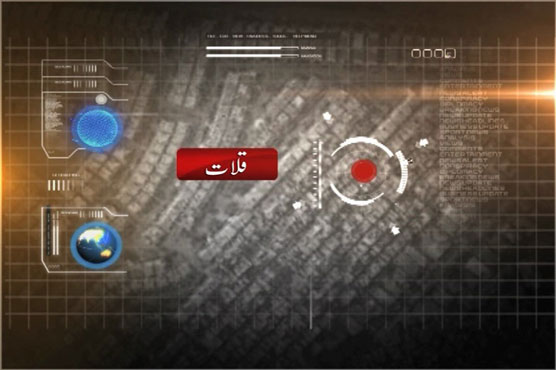 KALAT (Dunya News) - One terrorist was killed and another was arrested in an encounter with security forces in Sorab area of Kalat on Tuesday, Dunya News reported.

Two security forces officers were also wounded in exchange of fire with terrorists who were shifted to Combined Military Hospital (CMH) Quetta for treatment.