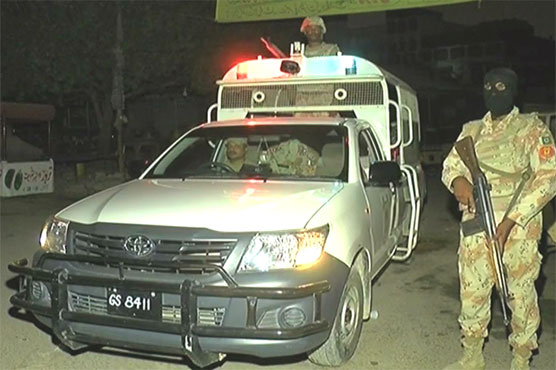 According to details, all the entry and exit points of the area were sealed before the operation and Rangers personnel conducted house-to-house search during which alleged two terrorists were arrested.

Rangers sources said that the suspects were shifted to some undisclosed location for further investigation.