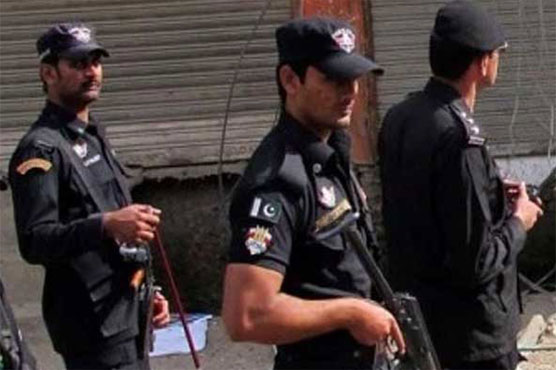 Counter Terrorism Department conducted an operation in Gujranwala and arrested a Daesh terrorist.

The name of the arrested terrorist has not been revealed by law enforcement agency.

The CTD spokesperson informed media that explosive material, detonators and other ammunition was also recovered from the arrested terrorist.

The spokesman further said that the arrested terrorist was planning to target sensitive installations in Gujranwala. A case has also been registered against him in the CTD Police Station.