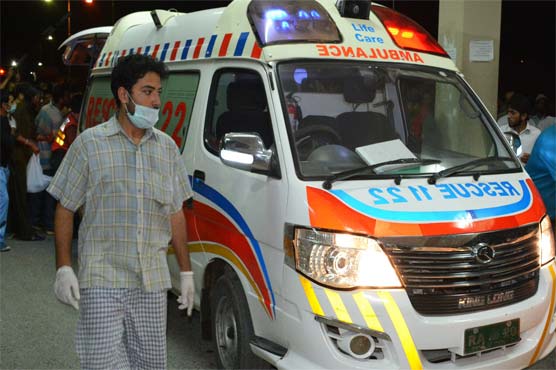 One person was killed when a trailer hit a motorcycle rickshaw in Manga Mandi area on Tuesday.

According to details, 29-year-old Ilyas was killed on the spot while 30-year-old Intizar and his wife were wounded in the accident. Police and rescue teams reached the spot and shifted the dead and injured injured to Civil Hospital.

Price of commodities goes up with advent of Ramazan