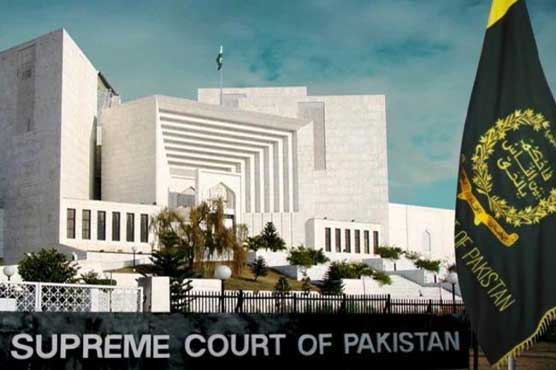 PTI chief Imran Khan will be present in the Supreme Court to witness the report sharing proceedings.

According to PTI spokesman Fawad Chaudhry, PTI chairman Imran Khan will be present in the apex court on the occasion of report sharing. He further said that senior party leaders will also accompany Imran Khan.

PTI leader Shah Mehmood Qureshi has said that the first JIT report will clear all the ambiguities. He asserted that this will be the first time when the summons for Prime Minister will be decided over the initial report of JIT.

Opposition parties in Pakistan saw offshore companies owned by daughter and two sons of PM Nawaz as means to either stash wealth in foreign accounts or purchase assets abroad. The top court took up the case in October last year on petitions filed by Pakistan Tehreek-e-Insaf, Awami Muslim League and Jamaat-e-Islami and reserved the verdict in February after conducting hearings on daily basis.