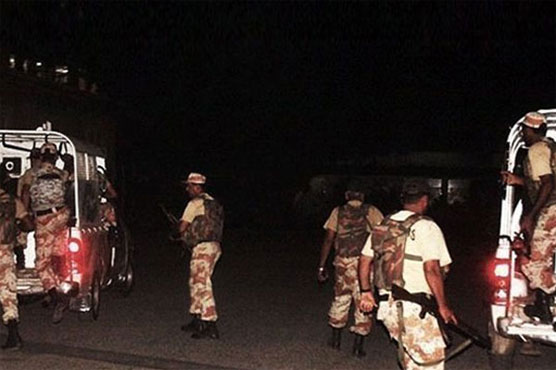 The arrested persons were released after identification through biometric device.

A heavy contingent of Rangers cordoned off the area and conducted house-to-house search during which 12 suspects were taken into custody.

Sources said the arrested persons were later released after identification through biometric device.