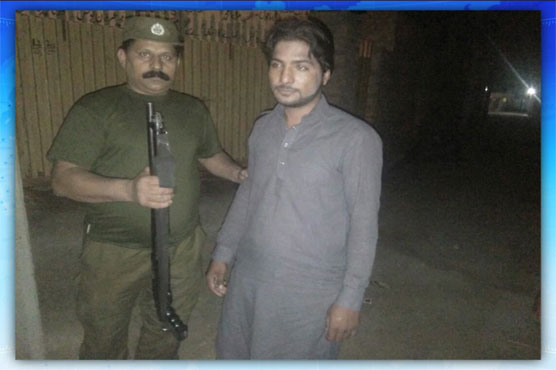 Police conducted a search operation in Kahna area of Lahore on Sunday and arrested nine suspects.

According to details, the search operation which was headed by SP Model Town Ismail Kharak was conducted in Kahna, Ferozepur Road and adjacent areas.

Police arrested two persons during search operation and recovered arms from their possession. Police also conducted house-to-house search and used biometric device for identification of the residents and arrested seven more persons who failed to produce any identity document.

Police have shifted the arrested persons to police station for further investigation.