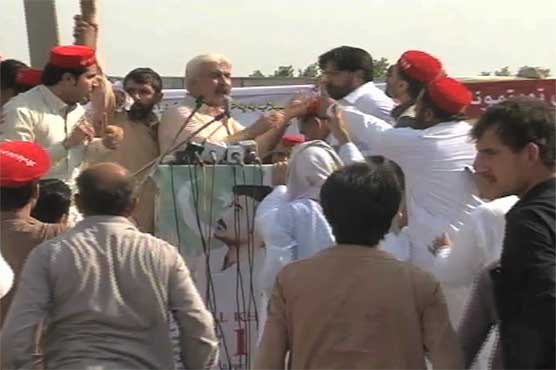 Mashal was murdered by a charged mob in varsity in April

Lawmakers and workers of political parties among a large number of locals participated in the prayer-meet but police had to intervene after politicians brawled over addressing the gathering. 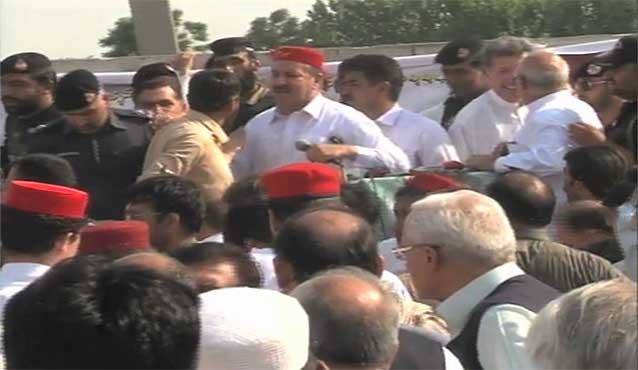 Khan was murdered earlier this year by a charged mob of Abdul Wali Khan University for allegedly reserving deviant social and religious viewpoints.

Kingpin in the murder case lodged by police has confessed to his role in the crime.

Police had taken into custody two employees of the varsity and over a dozen students who could be identified using the mobile phone footages.