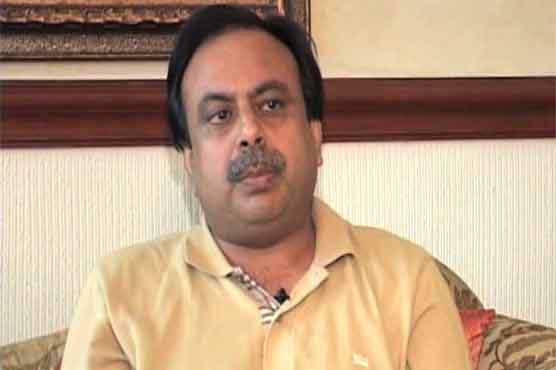 The verdict does not change the status of Jadhav's case, he stated

In a notification issued after ICJ’s verdict to provisionally halt execution of Kulbhushan Jadhav, the attorney general has stated that the verdict of the UN court does not change Pakistan’s stance.

The verdict does not change the status of Jadhav’s case, he stated.

The notification reads that India cannot conceal its ill-motives for a longer period of time. Jadhav has the time to appeal against his sentence, he added.

Ausaf Ali reiterated that Pakistan is desirous of solving all disputed matters through talks and that Pakistan became a part of ICJ’s proceedings of Jadhav’s case solely out of respect.