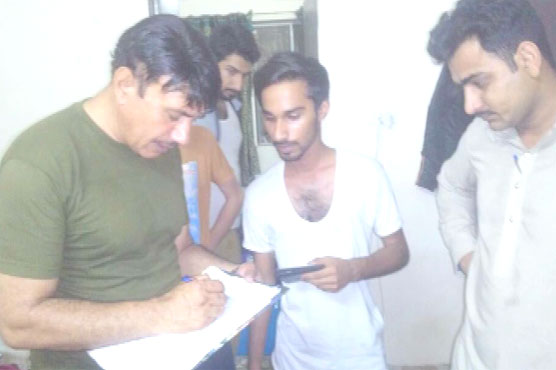 According to details, the search operation was conducted in Garden Twon and Shadman areas of the city during which biometric device was also used for the identification of the residents.

Police sources said that at least three suspects were taken into custody during search operation who failed to produce any identity document during checking. The arrested persons were shifted to police station for further investigation.

In Pictures: This is how Lahore Orange Line train looks like