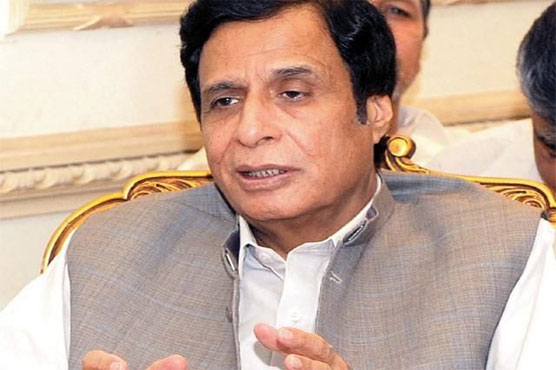 Pervaiz Elahi has asked the people to keep an eye on JIT formed to probe Panama case.

He stated this while speaking to media in Attock on Wednesday. Answering a question regarding Prime Minister Nawaz Sharif claims on Dawn Leaks, Pervaiz Elahi said that the JIT formed under the Supreme Court in Panama case will bring the facts before nation.

Pervaiz Elahi said that the people should not be disappointed and added that everyone must keep an eye and on the JIT formed to probe the Panama case.